Yoon made the remark as he presided over an extraordinary Cabinet session where the pardons were approved. Samsung heir Lee Jae-yong and other business leaders were expected to be among the beneficiaries, though the actual names were to be announced later by Justice Minister Han Dong-hoon.

"Through these pardons, I hope to stabilize the livelihoods of the people that are difficult due to the prolonged COVID-19 pandemic, and give opportunity and hope for ordinary citizens and vulnerable members of our society, including small businesses and merchants, to get back on their feet," he said.

Yoon said the scope of the pardons and the beneficiaries were decided carefully after collecting the opinions of various sectors.

"I hope these special pardons will be an occasion for all of our people to come together and overcome the economic crisis," he said, adding the government will adjust its expenditures to create the funds necessary to better assist vulnerable groups.

The pardons are the first to be granted by Yoon. 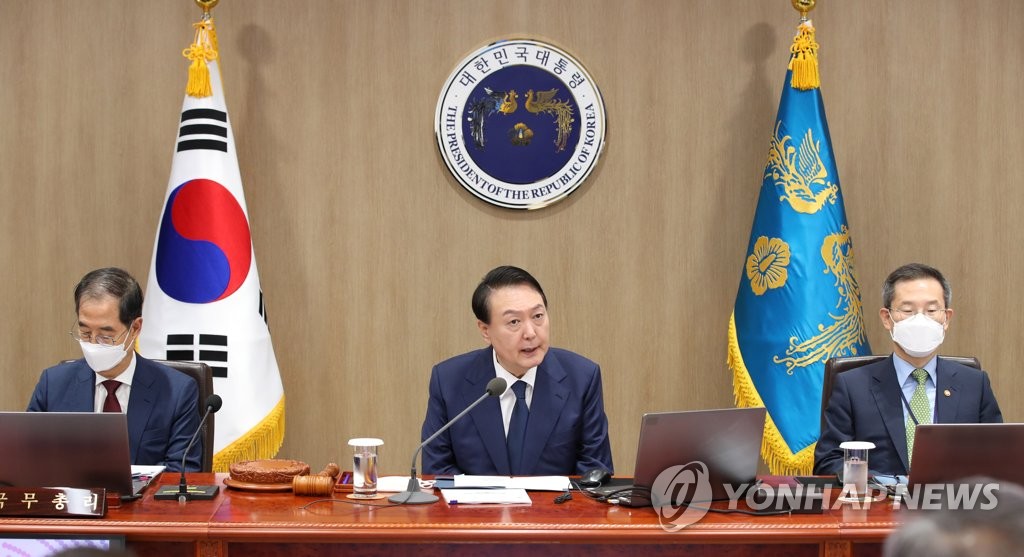 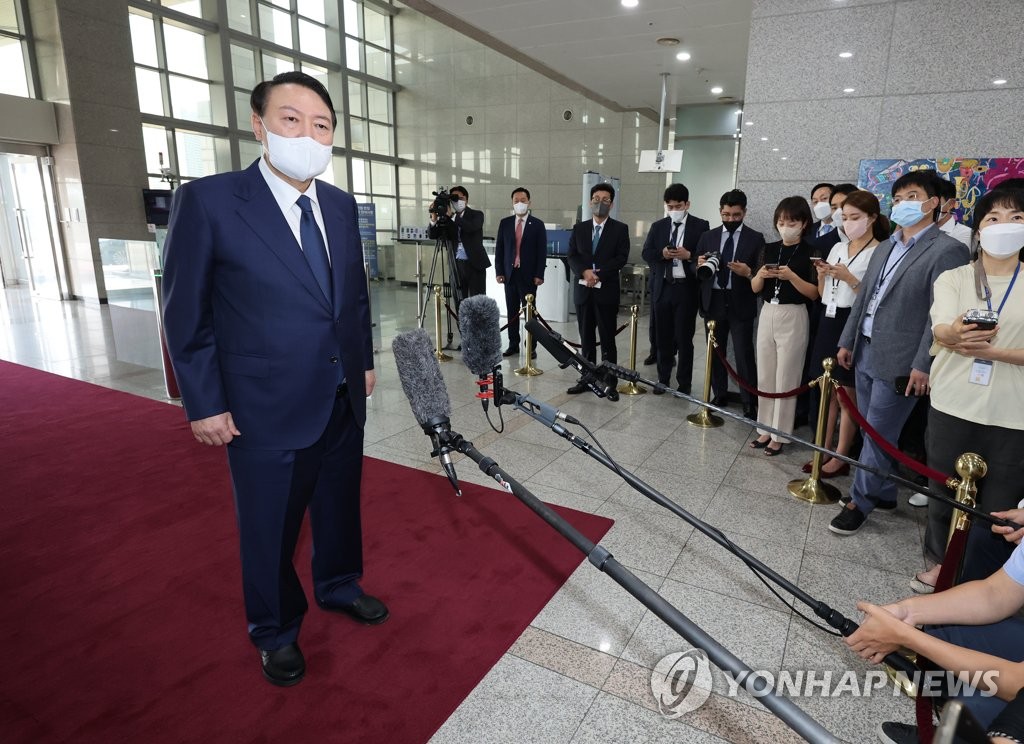