The "FTX MLB Home Run Derby X" will make a stop at Paradise City Hotel in Incheon, next to Incheon International Airport, about 30 kilometers west of Seoul, on Sept. 17. London hosted the inaugural event on July 9.

Each team will have a former big leaguer (Legend), a softball or women's baseball star (Superstar) and an influential content creator (Wild Card). The new category dubbed "Hero" has been added for the South Korean event only.

"It's an honor to be part of the first MLB home run derby taking place in Korea," Lee said. "I am looking forward to putting on a memorable show for baseball fans in Korea. I am going to do my best to prepare for this event."

Park Yong-taik, who retired last year as the KBO's hits leader with 2,504, will be representing the Red Sox at the derby, along with former outfielder Jonny Gomes, softball player Paige Halstead and British football freestyler Liv Cooke.

Kim Tae-kyun, second on the all-time list with 1,141 walks and third with 2,209 hits, will be part of the Yankees, joined by former outfielder Nick Swisher, American softball player Erika Piancastelli, and ex-Mexican artistic gymnast Daniel Corral. 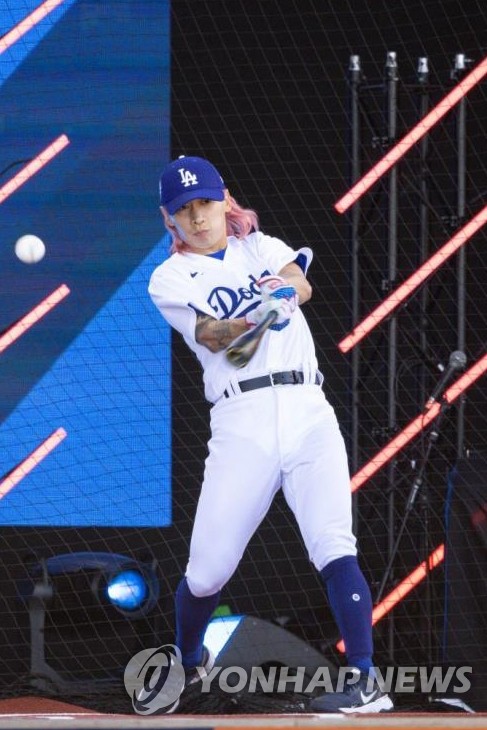 In the home run derby, hitters will swing at 25 pitches and take up to 10 pitches. They will get one point for every home run and also earn points by hitting targets -- two of them set up 160 feet from home plate and another two beyond the outfield fence.

The opposition will have players in the outfield, and a catch of any ball that fails to clear the fence is worth a point. 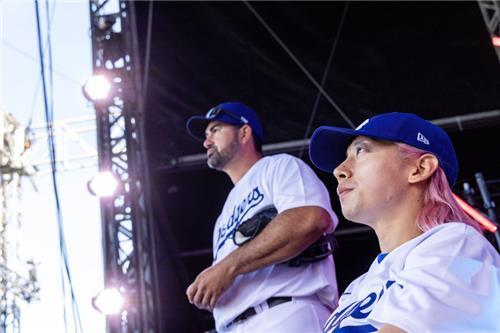