SEOUL, Aug. 12 (Yonhap) -- The K-pop industry is bracing for a heated chart competition as some of the top girl groups are ready to throw their hats in the ring with new albums this month.

Girls' Generation, the longest-running K-pop girl group, was the first to enter the ring. The octet made a comeback after a five-year hiatus last Friday, digitally releasing its seventh studio album "Forever 1" in celebration of the 15th anniversary since its debut.

It marked the band's first release involving all eight members since "Holiday Night," its sixth full-length album put out in 2017.

"Forever 1" topped iTunes top albums charts of 31 countries or regions, including Sweden, Finland, Singapore, Brazil and Chile, upon its release, proving the group's strong presence in the music industry. 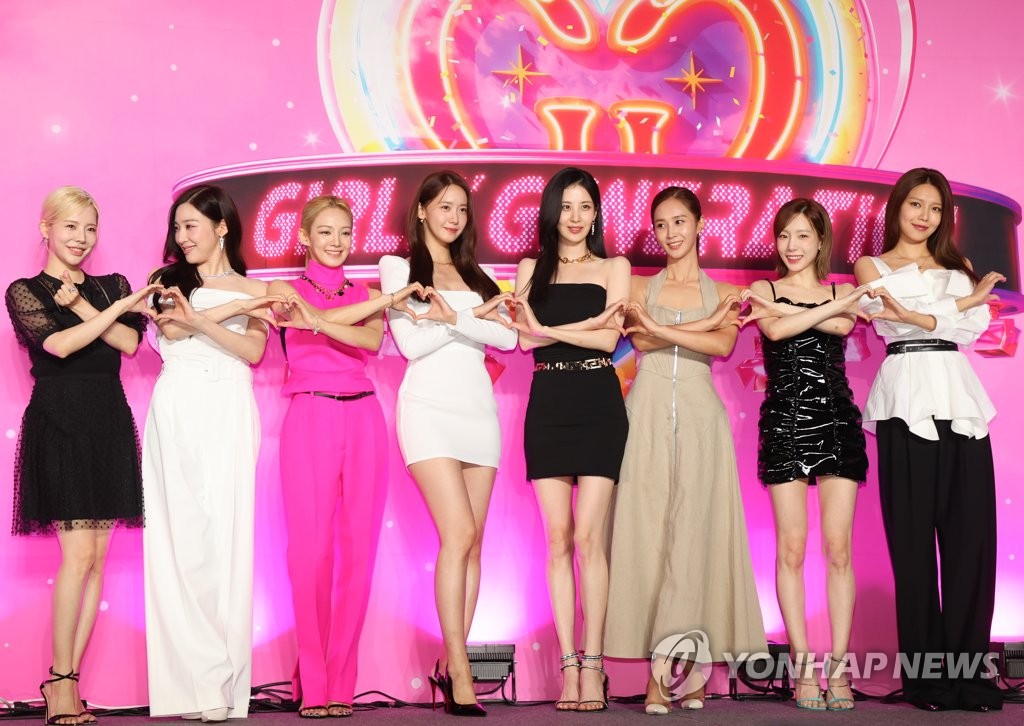 BLACKPINK, which is now the most-followed musical act on YouTube, will return with a new single titled "Pink Venom" next Friday at 1 p.m., making it the band's first group project with all four members in one year and 10 months.

The song will be included in "Born Pink," the band's second LP set to come out on Sept. 16.

After the new release, BLACKPINK will begin a massive world tour in October. The "Born Pink" world tour will kick off in Seoul from Oct. 15-16 and continue in North America, Europe, Asia and Oceania until June next year.

BLACKPINK was recently busy shooting the music video for the prerelease song, for which "the highest production cost ever was spent," according to its agency, YG Entertainment. 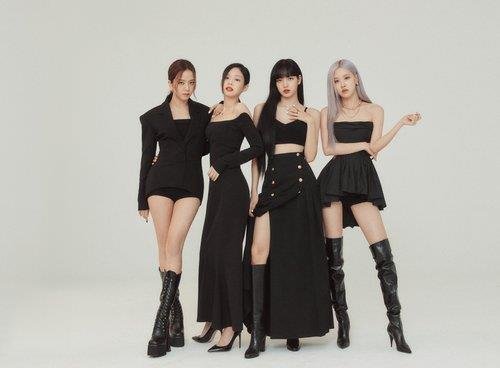 TWICE will return on Aug. 26 with its 11th EP "Between 1&2." Not much is known about the forthcoming album. The last album participated by all of the group's nine members was "Formula of Love: O+T=<3," its third full-length album that debuted at No. 3 on the Billboard 200 main albums chart following its release in November.

The new release comes after all bandmates recently renewed their contracts with JYP Entertainment, breaking the so-called seven-year curse, a crisis experienced by many K-pop idol groups around the seventh year of their debut.

The "seven-year curse" is a term used by K-pop fans to refer to many idol groups' tendency to disband or start to leave their companies and groups after seven years in the industry, which is the standard length of exclusive contracts between K-pop idols and their agencies. This "curse" has hit numerous groups, such as 2NE1, Miss A, GFriend, Lovelyz and April. 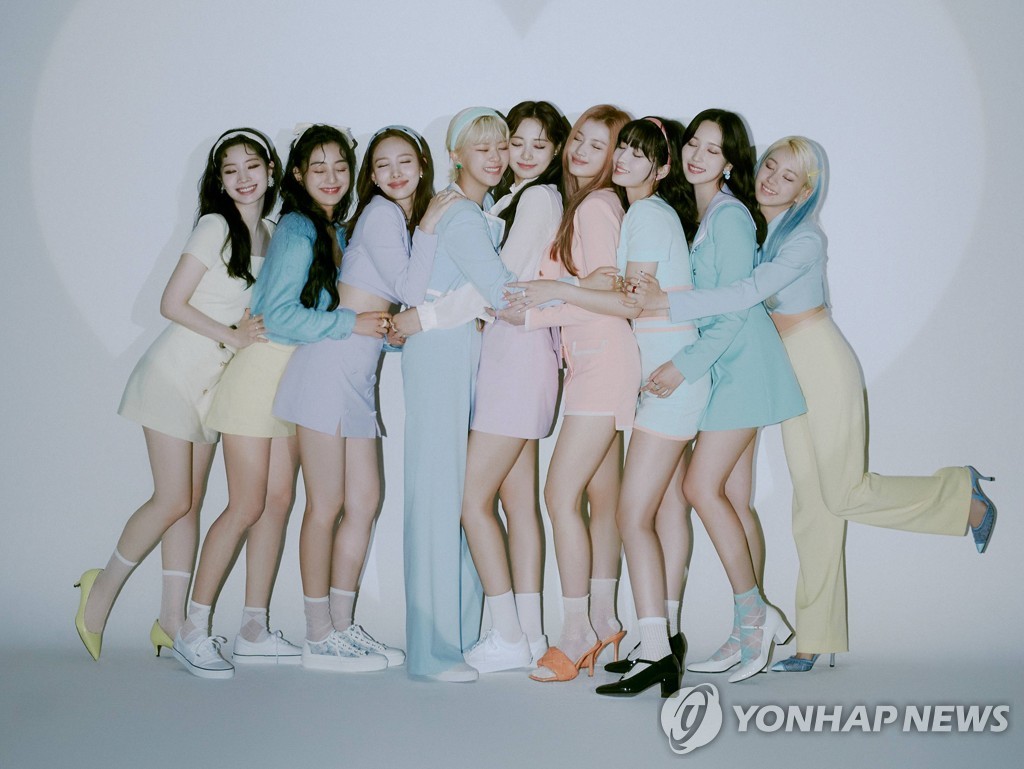 Ive, one of the hottest rookie girl groups, is also scheduled to enter the summer chart race with its third single "After Like" on Aug. 22.

According to the new single's track list unveiled Monday, it will contain two songs -- the title track and "My Satisfaction."

The six-piece group debuted in April last year, composed of former IZ*ONE member An Yu-jin, and her fellow ex-IZ*ONE member Jang Won-young, along with members Gaeul, Liz, Rei and Leeseo. It is now considered one of the leading fourth-generation K-pop girl groups, with two straight hit songs, "Eleven" and "Love Dive."

"Love Dive," the last release, has stayed in the top three on the monthly chart of the country's largest music streaming platform Melon since May, a remarkable achievement for a 1-year-old group. The tune is still popular, placing high on the service's latest weekly chart, with its music video garnering over 130 million views on YouTube. 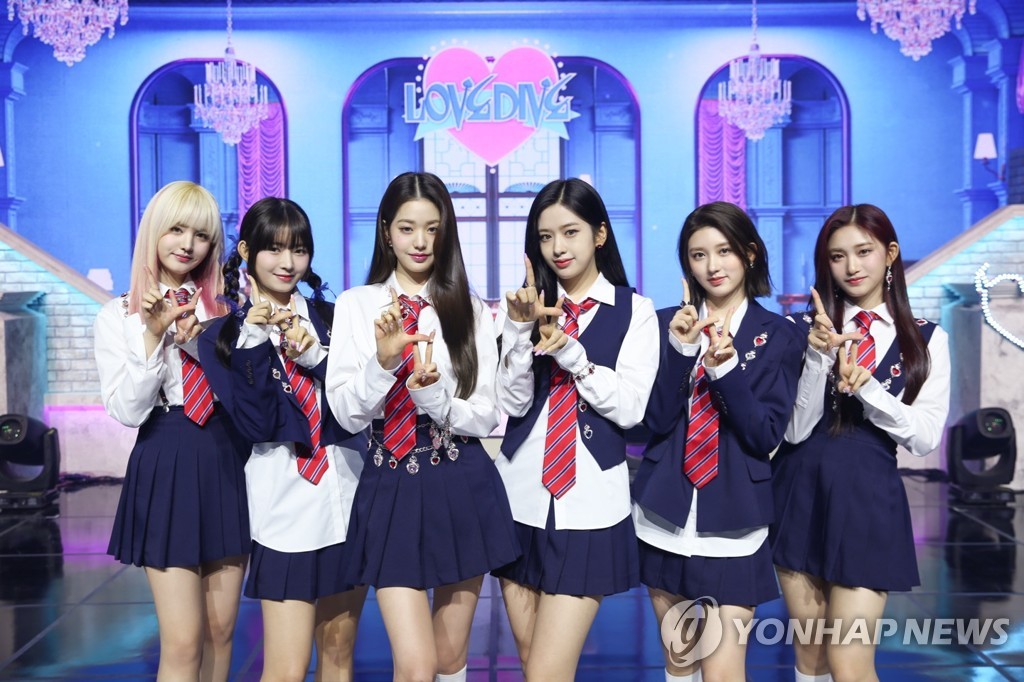