The allies are scheduled to kick off the four-day exercise Tuesday, focused on crisis management, in the run-up to the Ulchi Freedom Shield (UFS) exercise set to run from next Monday through Sept. 1.

South Korea's Joint Chiefs of Staff (JCS) stressed that the regular practice is defense oriented in nature as it is aimed at strengthening the allies' joint combat readiness.

It is also to "ensure the condition for the stable push for the transition of wartime operational control (OPCON) through the assessment of the full operational capability (FOC)" under an agreed-upon plan for conditions-based Washington-to-Seoul OPCON transfer, it added.

This year, especially, the allies plan to conduct a set of field training including firing drills.

Pyongyang has long accused the allies of gearing up for invasion via such major joint drills.

Meanwhile, South Korea and the U.S. held a trilateral missile defense exercise, also involving Japan, in the waters near Hawaii earlier this week to follow up on an agreement in June among their defense chiefs, who gathered in Singapore for a regional security forum.

Participating in the Pacific Dragon ballistic missile detection and tracking exercise were eight warships and two aircraft, which include the 7,600-ton Sejong The Great destroyer of South Korea, according to an informed source. 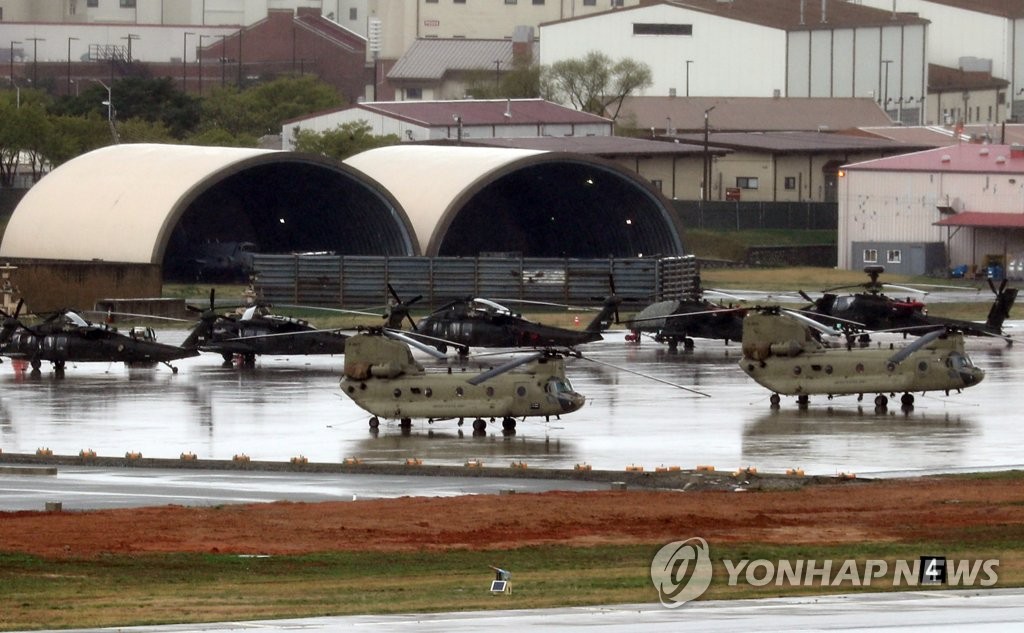