The SSG Landers, fresh off yet another productive week, are in the midst of a potentially historic season in the Korea Baseball Organization (KBO).

On Saturday, they became the first team to reach the 70-win mark this year by beating the Doosan Bears 8-2. The next day, they edged out the Bears 5-4 in extra innings, thanks to Choi Jeong's go-ahead solo home run in the top of the 10th. 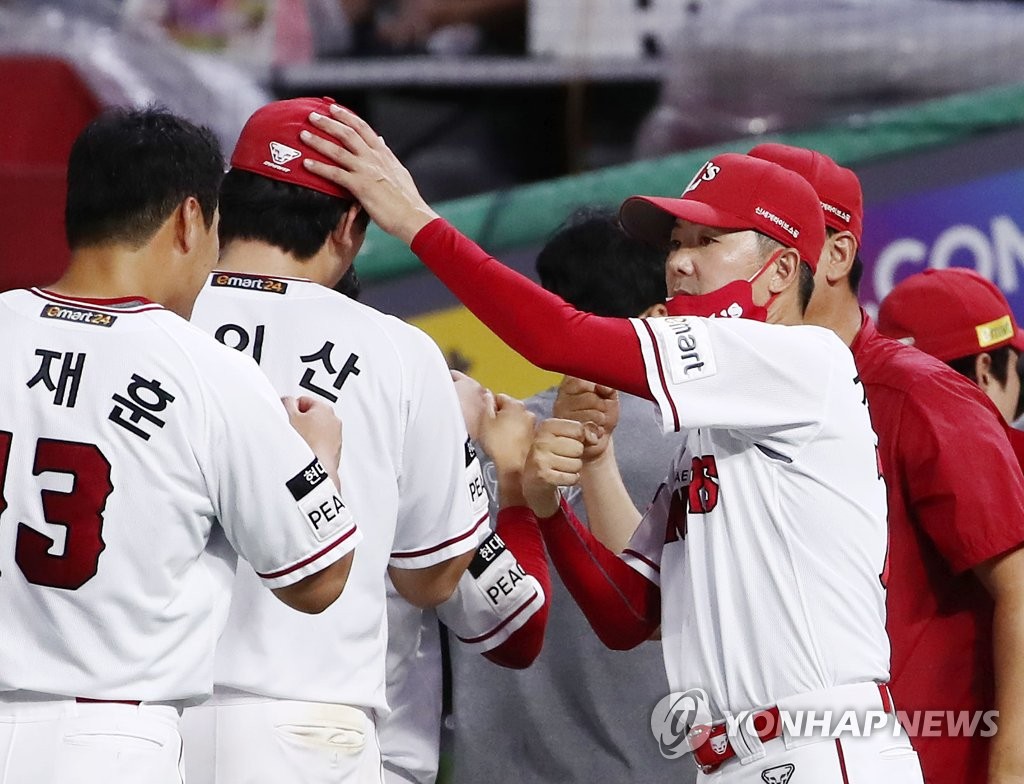 With five wins in their past six games, the Landers' record now stands at 71-31-3 (wins-losses-ties), 9.5 games ahead of the LG Twins for first place with 39 games remaining.

The Landers can lose all of their remaining games and still finish above .500 in the winning percentage. Through Sunday's action, six out of the 10 teams in the KBO were sitting below .500.

The Landers have been especially dominant during the dog days of summer. Since the start of July, they have gone 24-6, the best mark in the KBO in that span. They have not lost back-to-back games since June 21.

And yet, it has been difficult to find any trace of complacency in the dugout, with many key players having experienced late-season heartbreaks in recent years. 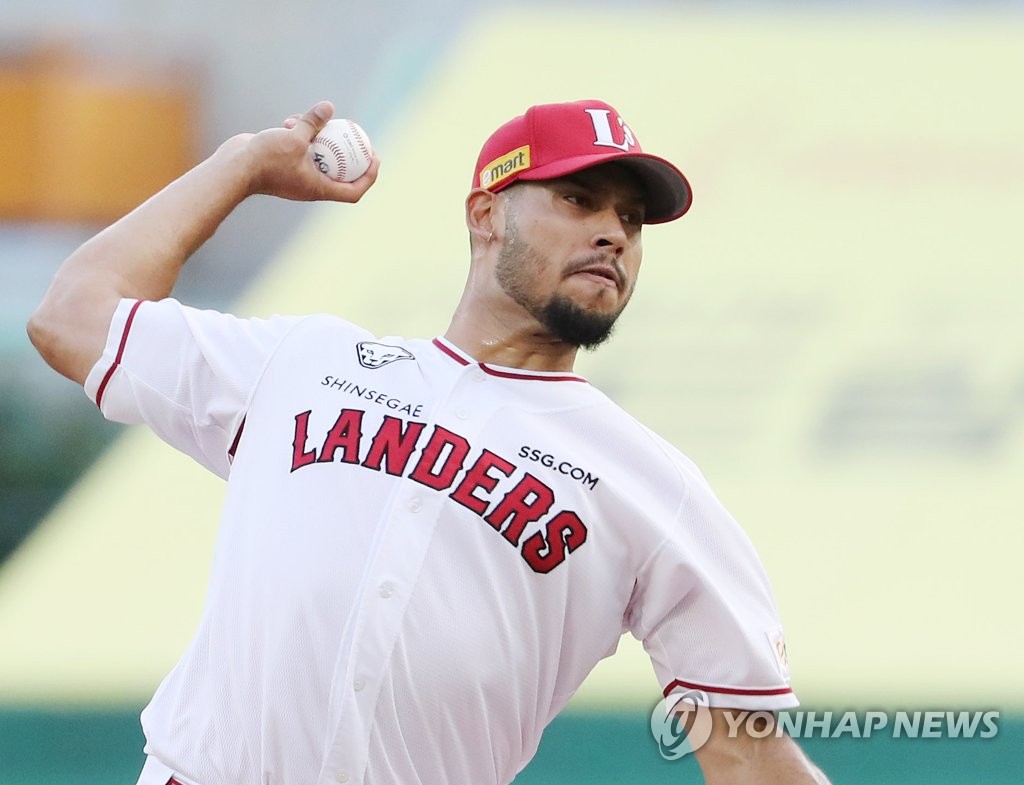 In 2019, the Landers, then called the SK Wyverns under different ownership, lost their grip on first place on the final day of the regular season. The Wyverns had enjoyed a comfortable lead at the top for most of the season, and the regular season crown would have sent them directly to the Korean Series, for a chance to win their second straight title.

Then last year, they finished half a game out of the fifth and final postseason spot. Losing the final game of the regular season to the KT Wiz did them in, though there were a slew of other winnable games that the Landers had blown over the course of the campaign. 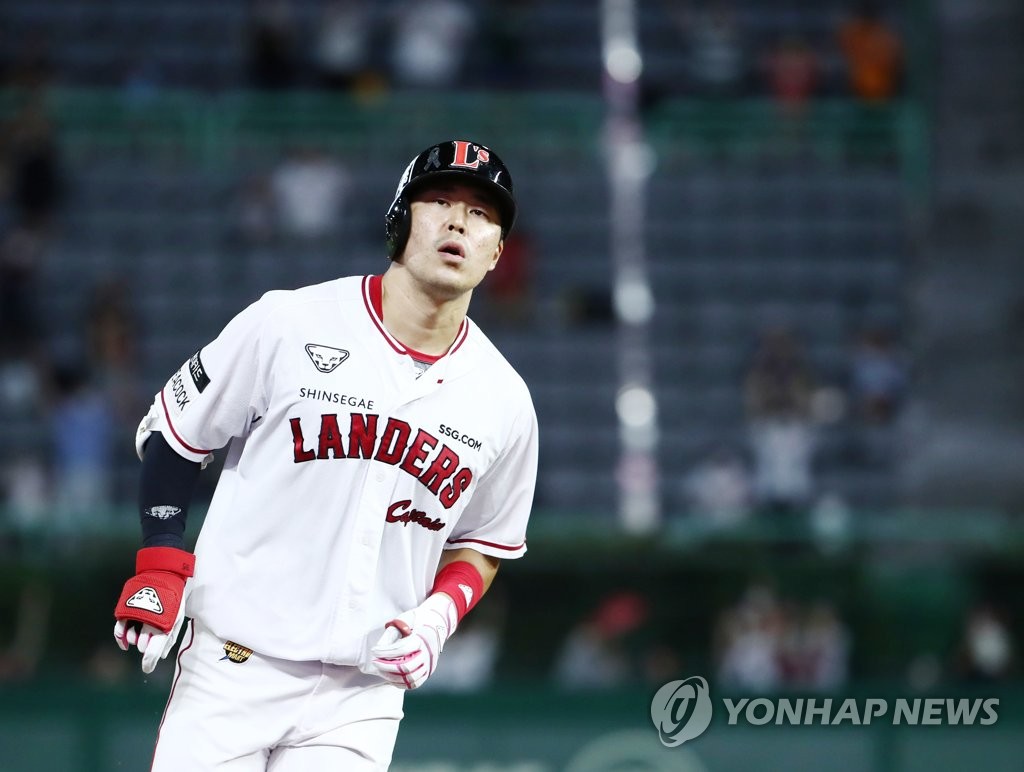 The Landers, having learned their lessons on the value of every regular season win, aren't about to let their guard down despite their significant lead at the top.

That mindset has put them on course for a few records.

The Landers are almost a lock to set a new franchise record for most wins in a season. They won 88 games in that fateful 2019 campaign and are just 18 wins away from surpassing that total. 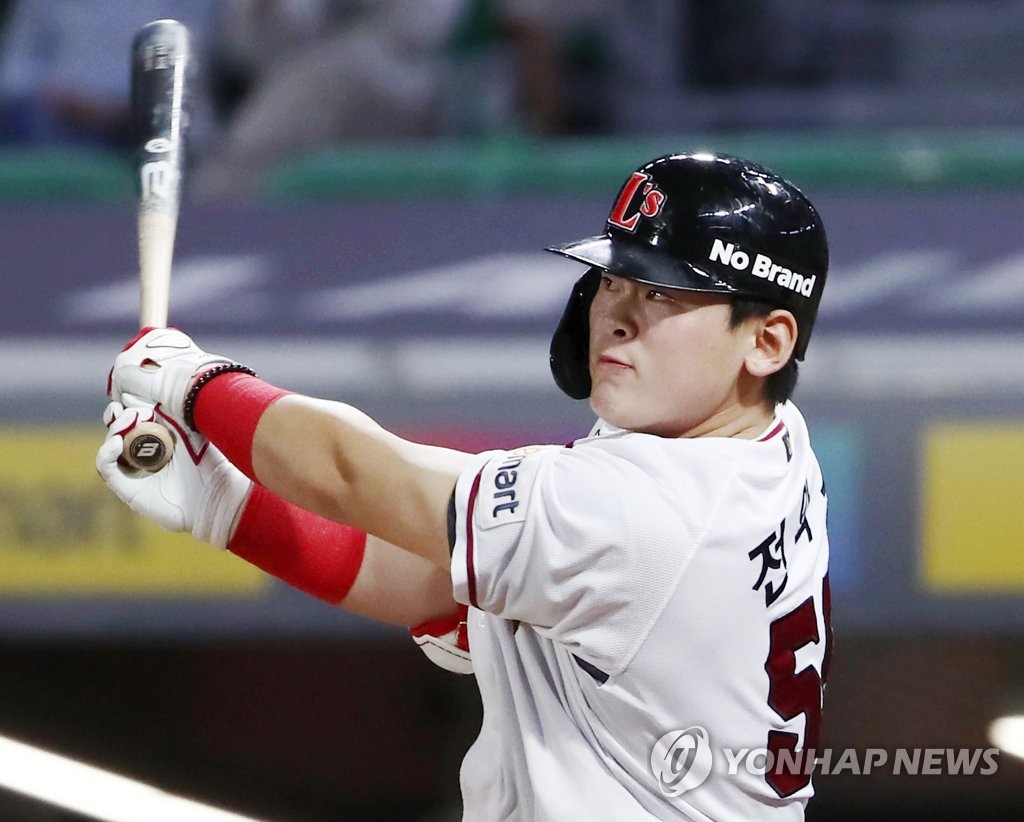 The century mark in the win total may be a bit tougher to reach, as the Landers would have to win at a .744 clip the rest of the way. Their current winning percentage stands at .696.

But the Landers can do one thing that no team has ever accomplished in the KBO: go wire-to-wire for the regular season crown.

The Landers have spent every day of this season in first place. In KBO history, teams that made it to 70 wins first have won the regular season title 75 percent of the time. 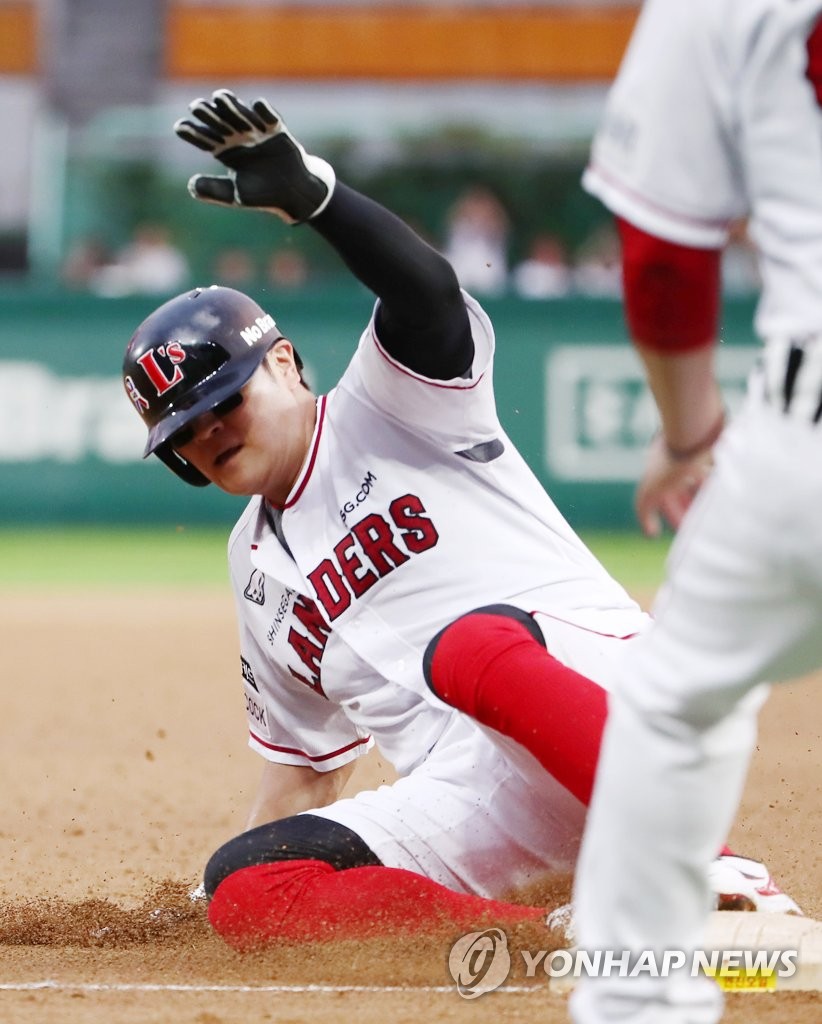