(ATTN: UPDATES with more details throughout)
By Kim Soo-yeon

SEOUL, Aug. 19 (Yonhap) -- South Korea's economy is feared to lose growth momentum as the country is grappling with high inflation and export growth could slow down amid heightened external economic uncertainty, the finance ministry said Friday.

The Federal Reserve's fast rate hikes, China's economic slowdown, and the protracted war between Russia and Ukraine have increased downside risks to the global economy, the ministry said in its monthly economic assessment report, called the Green Book.

"Domestic demand has been on a moderate recovery track on improvements in the job market and a rebound in in-person services," the report said.

"But amid deteriorating external conditions, there are concerns about the economic slowdown as high inflation partly has weighed on economic sentiment and export growth could be strained," it added. 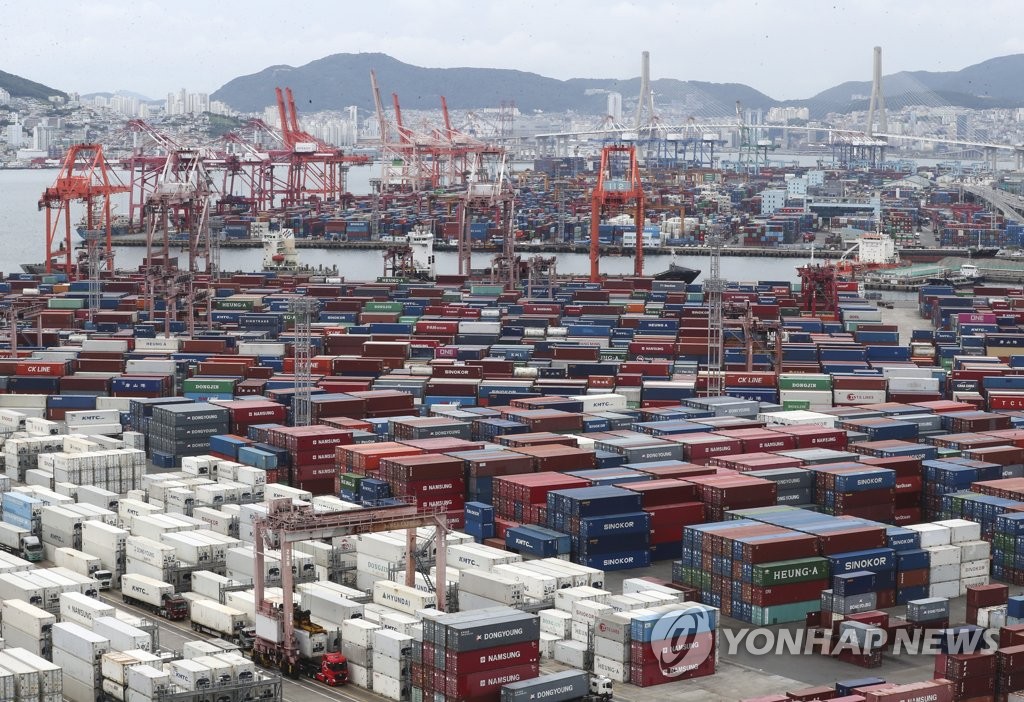 The finance ministry mentioned the possibility of the economic slowdown for the third straight month in August, amid concerns about stagflation, a mix of slumping growth and high inflation.

Inflationary pressure in South Korea has rapidly built up due to high oil and commodity prices and a recovery in demand from the pandemic.

The country's consumer prices soared 6.3 percent on-year in July, the fastest in nearly 24 years and acceleration from a 6 percent on-year spike in June. The central bank aims to keep inflation at 2 percent over the medium term.

Last month, the Bank of Korea delivered an unprecedented 0.5 percentage-point rate hike in a bid to tame rising price pressure. It marked the sixth rate increase since August last year.

A rate hike is meant to curb inflation, but it could increase debt-servicing burdens and slow down economic growth.

But the nation suffered a trade deficit for the fourth straight month as high oil and commodity prices pushed up the country's import bills.

The ministry said South Korea's exports to China, its largest trading partner, could become sluggish, given that China's major economic data in July pointed to its weakening economic momentum.

The ministry report showed continued increases in card spending and sales at department stores will positively affect retail sales in July, but deteriorating consumer sentiment would be a setback to consumption.

But domestic sales of autos dropped 2.1 percent, extending their falls for the fifth month.

Household income rose at the fastest pace in the second quarter due to pandemic-relief cash handouts, but households' propensity to consume hit a record low amid elevated inflation, the statistics agency said.

In June, the government lowered its 2022 economic growth outlook to 2.6 percent, while sharply raising this year's inflation outlook to a 14-year high of 4.7 percent. 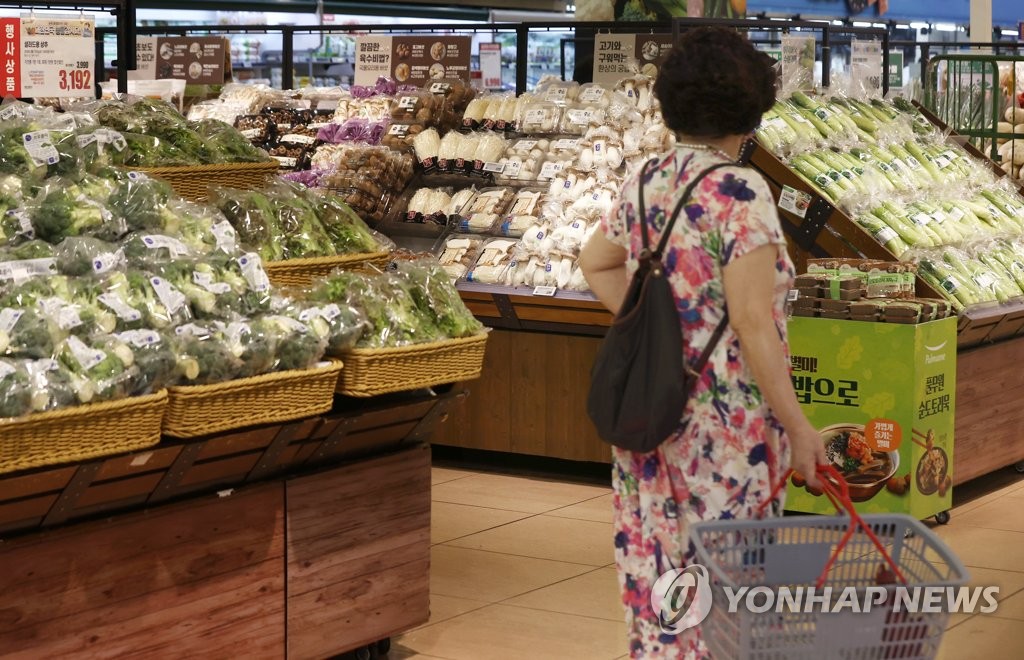