SEOUL, Aug. 29 (Yonhap) --- BLACKPINK has won in two categories at the MTV Video Music Awards, one of the biggest U.S. pop music awards, becoming the first K-pop girl group to accomplish the feat.

The South Korean group lifted the trophies for Best Metaverse Performance and Best K-pop during this year's event held at the Prudential Center in Newark, New Jersey, on Sunday (U.S. time).

BLACKPINK previously won Song of Summer for its hit single "How You Like That" in 2020. 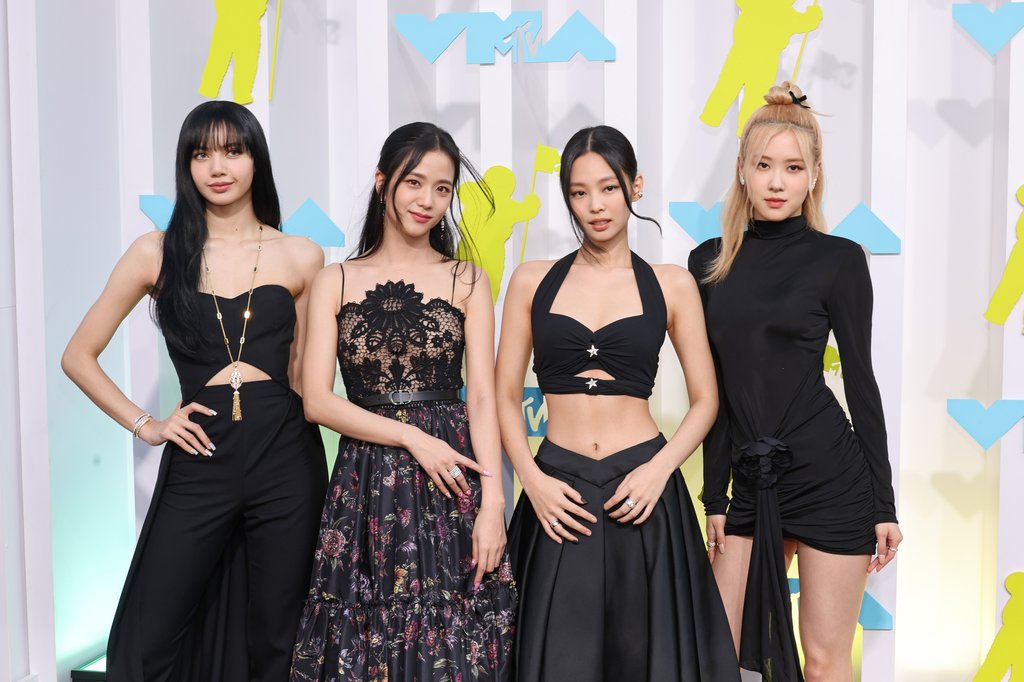 The quartet received the best metaverse performance honor for its in-game concert titled "The Virtual," while member Lisa grabbed the top K-pop title for her solo debut single, "Lalisa," released in September. She became the first K-pop solo artist to win at the VMAs.

Earlier in the day, BLACKPINK gave its first-ever performance at a U.S. music awards show, also becoming the first female K-pop group to do so.

K-pop supergroup BTS was named Group of The Year, beating out big names that included the Foo Fighters, Imagine Dragons and Maneskin.

It marked the fourth time in a row BTS has won the award. The group, however, did not attend this year's ceremony.

Another South Korean boy group, Seventeen, won Push Performance Of The Year during the event. 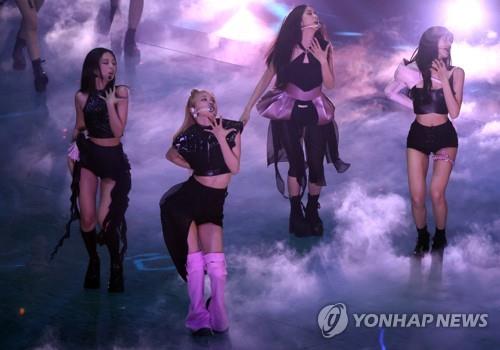