It marks the quartet's second highest-charting song on the Hot 100 overall after "Ice Cream," a collaboration single with Selena Gomez collaboration which peaked at No. 13 in 2020.

Released on Aug. 19, the song merges the band's signature powerful hip-hop beats with the sound of "geomungo," a traditional Korean six-stringed zither.

The track will be included in "Born Pink," the group's second studio album set to come out on Sept. 16. It marks the band's first full-group release in a year and 10 months since its first studio album titled "The Album" in October 2020. 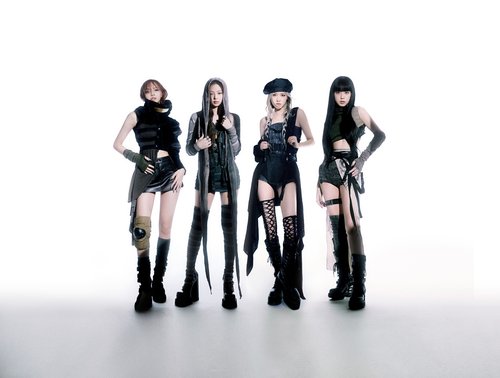