It gained popularity for well-organized fight action stunts and effective humor based on the ironic contrast between an attractive, good-looking North Korean agent and a homely, clumsy South Korean detective. It drew more than 7.8 million moviegoers. 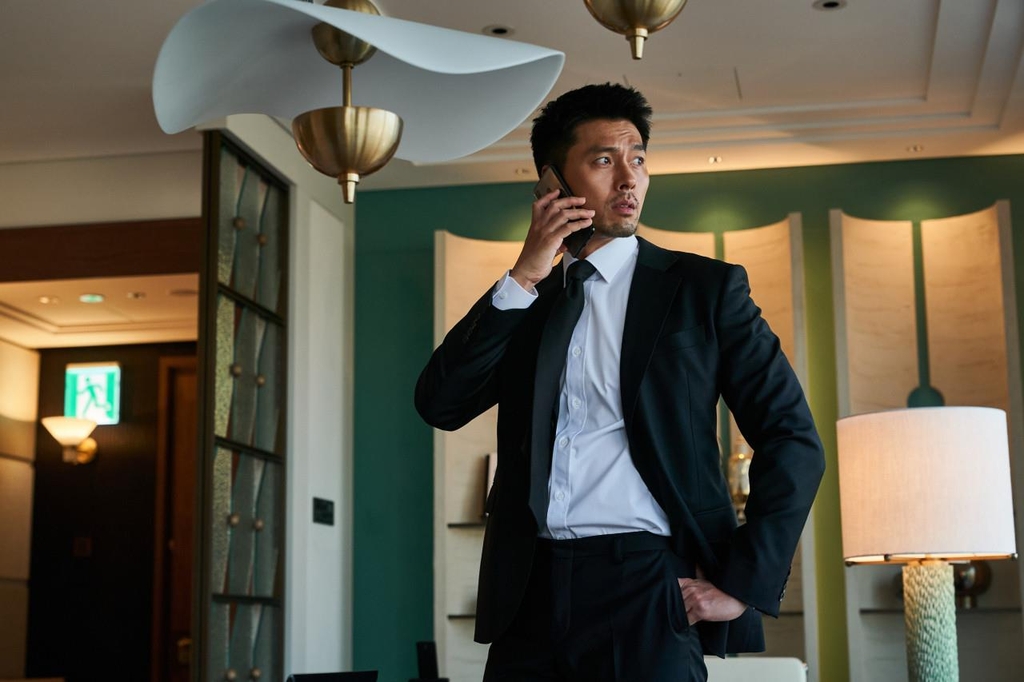 Its upcoming sequel, "Confidential Assignment 2: International," follows the familiar structure with a lot of indirect overlap with the original.

The film starts in New York City where North Korean Jang Myong-jun (Jin Seon-kyu), the leader of a North Korean criminal organization, is caught by FBI and set to be transferred to Pyongyang.

On their way to the airport, however, FBI officials are attacked by a group of North Korean gangsters in the middle of the city and Myong-jun gets away.

As the criminal has reportedly sneaked into South Korea, using a fake passport, the North Korean government again sends Lim Chol-ryong (Hyun) to Seoul to catch him.

Kang Jin-tae (Yoo) joins hands with Chol-ryong again and decides to resume the inter-Korean joint investigation to trail Myong-jun, who disguises his ring as drug dealers. 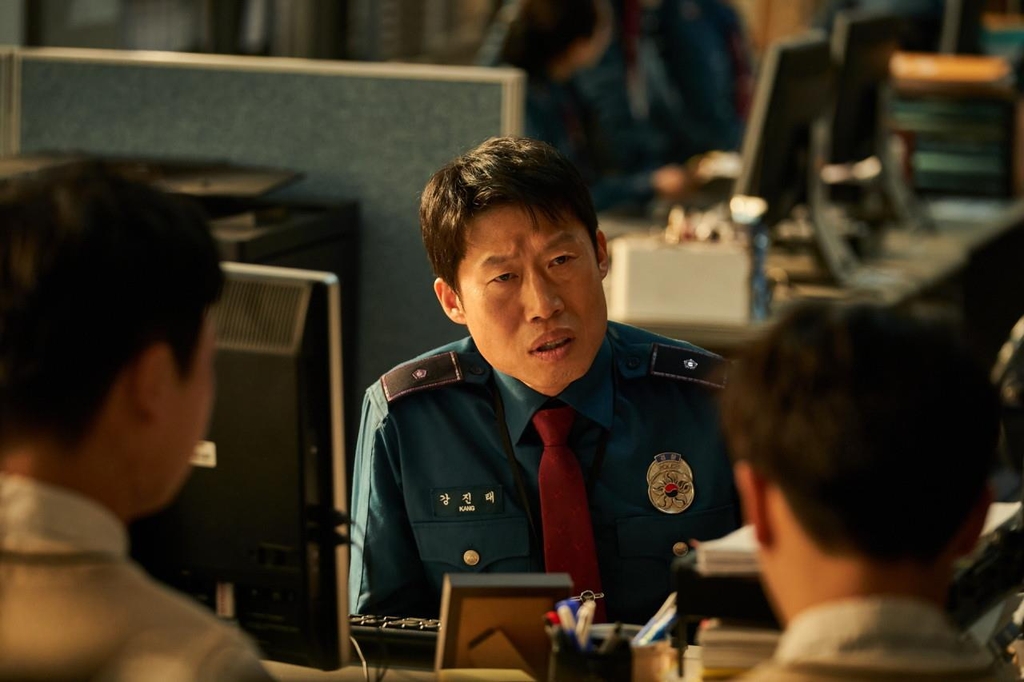 But the duo's project is interrupted by FBI agent Jack (Daniel Henney), who wishes to bring the North Korean criminal back to the United States on charges of killing FBI officials in New York.

They agreed to attempt to arrest Myong-jun and the operation is expanded to a trilateral collaboration of the two Koreas and the U.S. But the three officials do not reveal their true intentions.

Thanks to Jack's participation, "Confidential Assignment 2" features bigger drug-related crime and hard-hitting action, coupled with the on-screen chemistry between Hyun and Yoo proven in the 2017 predecessor.

Hyun's stunts are worth-watching, especially the one in a lift on the outer wall of a skyscraper in Seoul, while Henney gives some fresh vibe to the film as he balances the two old characters.

Moreover, Yoo's comedy amplifies the film's appeal, along with Lim Yoon-a, playing Min-young, Jin-tae's sister-in-law who develops a crush on Chol-yong and Jack. 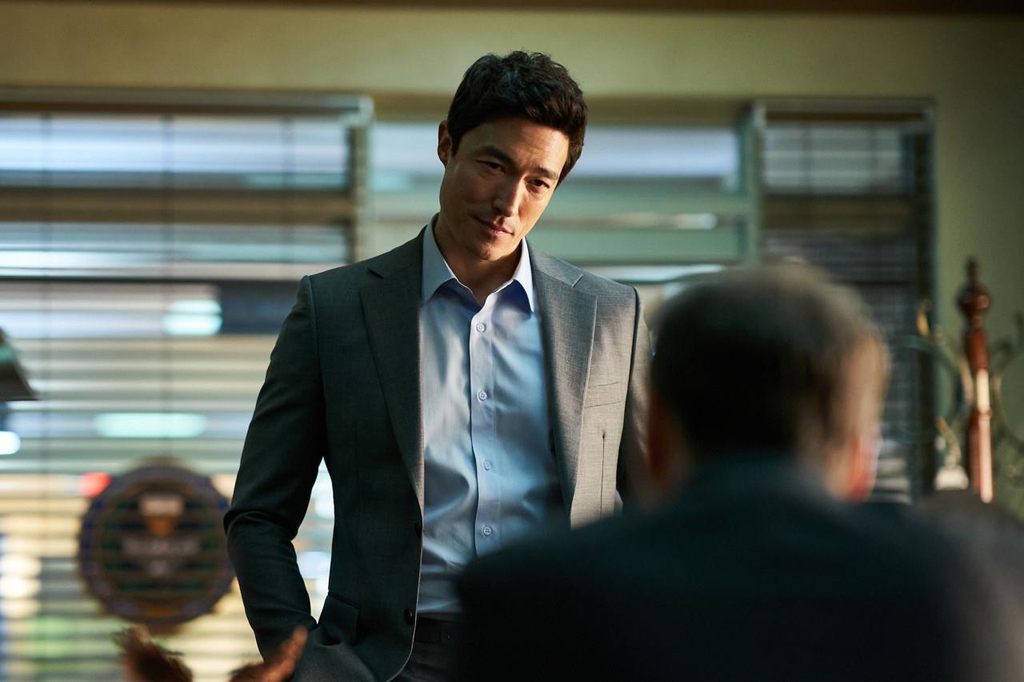 But the storyline and humor might be too repetitive and predictable for those who enjoyed the 2017 film, although the familiarity may appeal to casual movie fans for the Chuseok holiday which falls on Sept. 9-12.