SEOUL, Sept. 7 (Yonhap) -- This year's Busan International Film Festival (BIFF) will completely return to normal next month after pandemic-disrupted years with no social distancing at all events, including opening and closing ceremonies, organizers said Wednesday.

Asia's biggest film festival will be held from Oct. 5-14 in the southern port city of Busan, featuring 243 films from 71 countries. The 2022 selection will be shown at seven theaters in Busan, including the Busan Cinema Center, BIFF's main venue.

BIFF said all planned events and screenings will be held at full capacity with 100 percent seating available as in the pre-pandemic years. The Iranian drama film "Scent of Wind" by Hadi Mohaghegh will open this year's BIFF, and the Japanese director Kei Ishikawa's "A Man" will be shown last.

Two films will be shown at its prestigious Gala Presentation -- "Nobody's Hero" by Alain Guiraudie from France and "Scarlet" by Pietro Marcello from Italy.

In this year's "New Currents" competition section, 20 films, including "A Wild Roomer" by Korean director Lee Jeong-hong, "Shivamma" by Jaishankar Aryar from India and "Thousand and One Nights" by Nao Kubota from Japan, will vie for the prize. 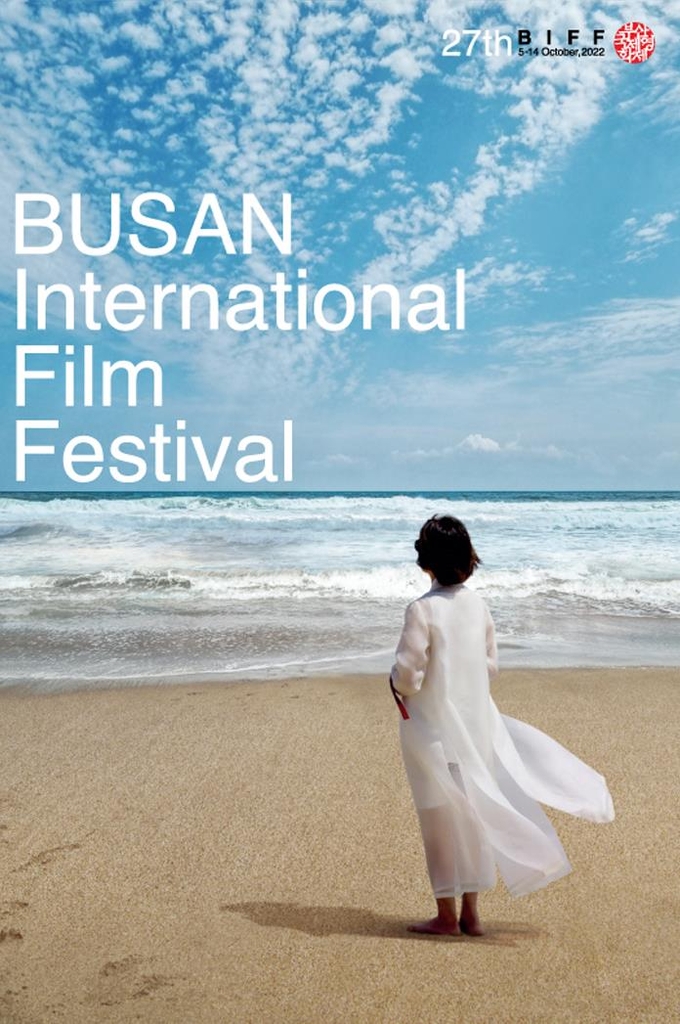