The two will collaborate in developing telecommunication infrastructure for advanced air mobility (AAM) and connected car services, the companies said in a statement.

Hyundai also aims to develop the 6G networks optimized for the operation of an autonomous vehicle through partnership with KT, which commercialized the 5G technology for the first time in the world.

5G is the fifth generation of mobile networks, following on from previous generations; 2G, 3G, and 4G. It can offer much faster connection speed, lower latency and greater capacity than 4G LTE networks. 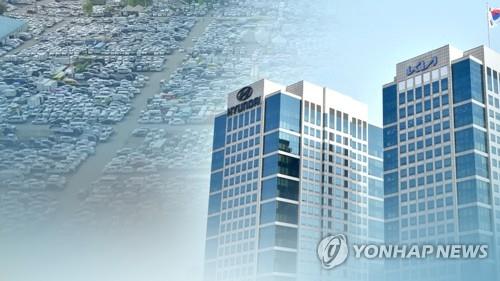