(ATTN: UPDATES with rescheduling of court hearing in 4th para)

Joo, however, turned down the offer before an official appointment. His seat instead went to Rep. Jun Joo-hyae. The appointments were endorsed at a national committee meeting Tuesday afternoon.

The appointments came ahead of a Seoul court's hearing on an injunction suit that former PPP leader Lee filed against Chung's leadership. The hearing had originally been scheduled for Wednesday but has been pushed back to Sept. 28 at the request of the PPP. 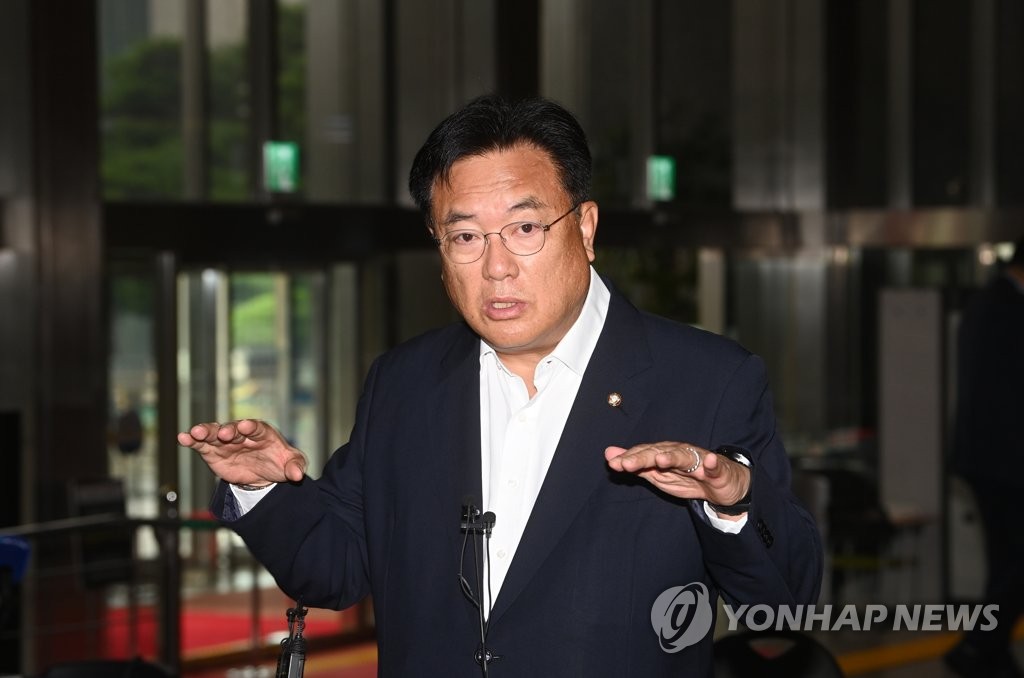