SEOUL, Sept. 15 (Yonhap) -- RE:harvest Co., a South Korean startup specializing in the fast-growing field of food upcycling, is seeking to make earnest leaps into overseas markets through partnerships in Vietnam, Indonesia and Japan, its CEO Alexander Min has said.

The company is currently producing 5 tons of RE:nergy a month at a pilot plant but plans to launch a much larger plant in Hwaseong, 40 kilometers south of Seoul, next month with a production capacity of 120 tons per month. Min said the new plant is the largest of its kind in Asia.

According to Min, who founded the company in 2019, RE:harvest has signed separate memorandums of understanding with Vietnam's Bia Hai Phong beer company and PT Multi Bintang Indonesia Tbk in Indonesia to build RE:nergy plants inside respective production facilities of the two Southeast Asian companies. 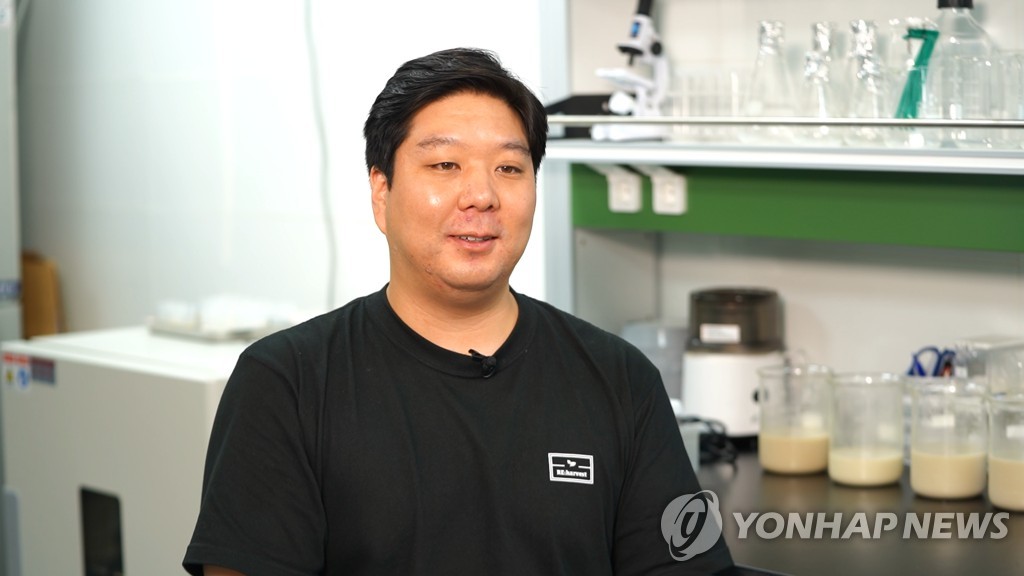 Using the beer byproducts from the partners, RE:harvest plans to produce RE:nergy flour and other upcycled food products in the envisioned "shop-in-shop" factories and use their local distribution networks to sell them in Vietnam and Indonesia, Min said an interview with Yonhap News Agency on Aug. 31.

Min, 35, said the company is also in talks with a major Japanese beer company for a joint project without naming it, citing a confidentiality agreement.

Amid growing concerns over the food industry's negative environmental impact, the once-niche food upcyling market is expanding fast globally, with the global market estimated to be worth US$46.7 billion as of 2019. A 2019 United Nations report said that $400 billion worth of food is wasted before it even gets delivered to stores.

In South Korea, food upcycling remains a relatively new and unfamiliar market even for established industry players. But with the booming environment, social and governance (ESG) management trend across South Korean companies, many food manufacturers are starting to take note and lining up to partner with RE:harvest. 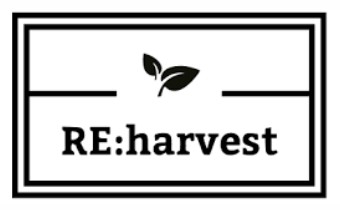 Min said such deals offer win-win situations for companies, as food manufacturers can discard their byproducts for free while RE:harvest acquires the raw materials for RE:nergy essentially for free.

RE:nergy was created following an approximately yearlong trial and error period of endless experimentation of cleansing, dehydration, drying and milling of beer and sikhye byproducts. Nutrition-wise, Min said RE:nergy offers twice as much protein and 21 times as much dietary fiber compared with regular white flour.

According to Min, RE:harvest is seeing its global recognition rise, having been accepted as the first Asian member of the Upcycled Food Association of the United States.

A third-generation Korean American, Min said he came up with the idea to establish an upcycling food company after a life-altering experience of fighting colorectal cancer, which he was diagnosed with in 2017. Up to that point, he worked as a food industry consultant at U.S. management consulting firm PricewaterhouseCoopers's South Korean unit.

"I thought I need to do some good in the world," Min recalled of his thoughts while coming up with the idea for RE:harvest. 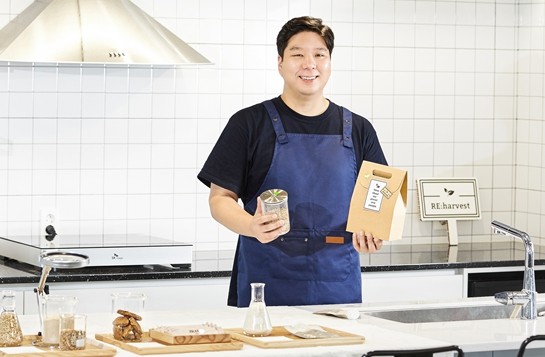