Air Premia will begin services on the Incheon-Los Angeles route from Oct. 29, while considering four long-distance routes to New York, San Francisco, Frankfurt and Paris during 2023, the company's CEO Yoo Myung-sub said in an interview with Yonhap News Agency.

Air Premia will be the first domestic low-cost carrier (LCC), which offers flights on such long-haul routes.

"Beefing up the fleet with the B787-9 only will help the company maintain high efficiency in terms of fuel costs and safety," Yoo said.

The company will also provide the economy class only on its planes at "reasonable" prices to win price-sensitive customers away from full-service carriers (FSCs), the executive said. 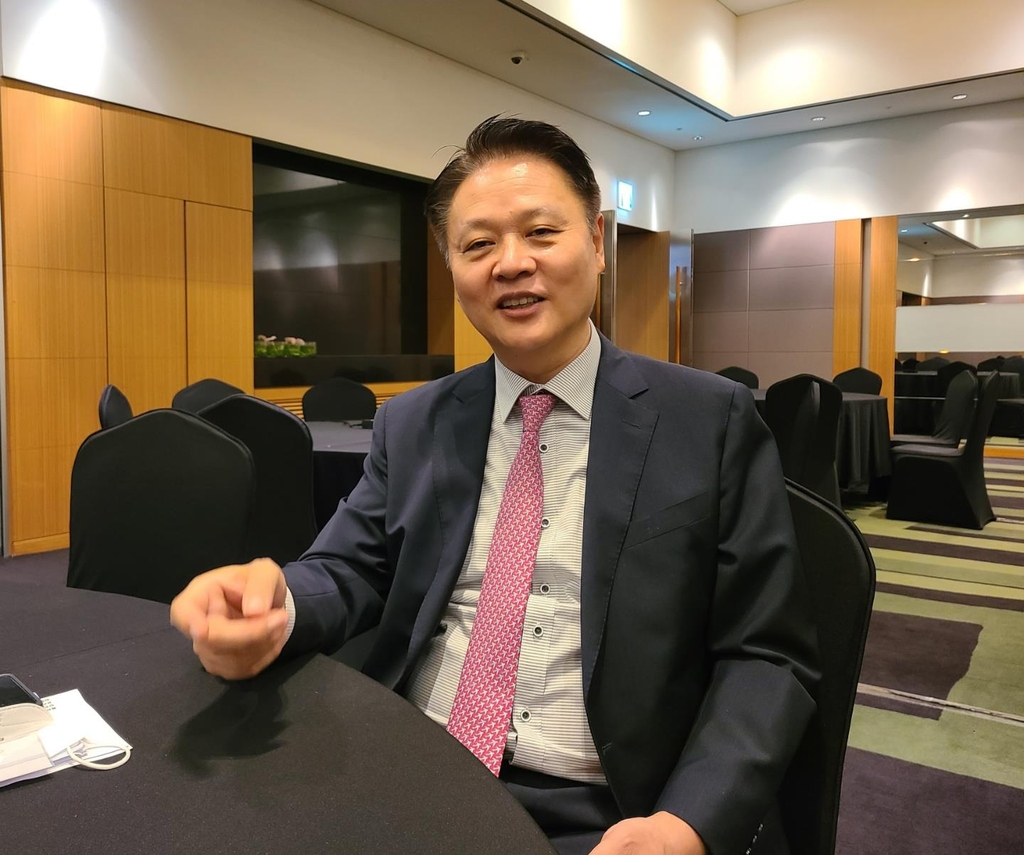 "Competing with FSCs won't be easy but we will focus on expanding services on long-distance routes and winning more cargo deals to ride out the pandemic and achieve profitability," said Yoo, who formerly served as marketing executive at Korean Air.

The company expects to report 374 billion won (US$270 million) in sales next year, sharply up from 79 billion won this year. It aims to achieve sales of 860 billion won in 2026 based on its expanded fleet and international routes.

"COVID-19-related travel restrictions are expected to ease further, but travel demand to Japan and China has yet to come back to support LCCs. High jet fuel costs and the weakening won have emerged a major worry for them," he said.

Of the mid-haul routes, the company plans to offer flights on the route from Incheon to Ho Chi Minh City on Oct. 6, the routes to Bangkok and Tokyo within this year, and the route to Hanoi by early next year.

The company is also considering providing services on the routes to Hawaii, depending on demand, he said.

In July, the carrier began to offer services on its first outbound passenger route from Incheon to Singapore.

"To finance the fleet and route plans, the company has attracted 166.7 billion won and is in talks with some strategic investors for further investments," the executive said, adding a capital injection from existing shareholders is possible.

But it initially transported only cargo on the international routes from Incheon to Singapore, Ho Chi Minh City, Bangkok and Kyrgyzstan, as there was no passenger travel demand due to the pandemic. 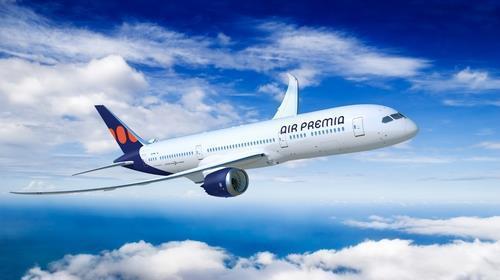