At the same time, he is also well known for performing rare works by less-known composers like Sergei Prokofiev and Ferruccio Busoni.

This time, he has a new album titled "Granados-Goyescas" with Deutsche Grammophon based on Spanish musician Enrique Granados' 1911 piano suite "Goyescas." The composition was inspired by works of Spanish artist Francisco Goya. 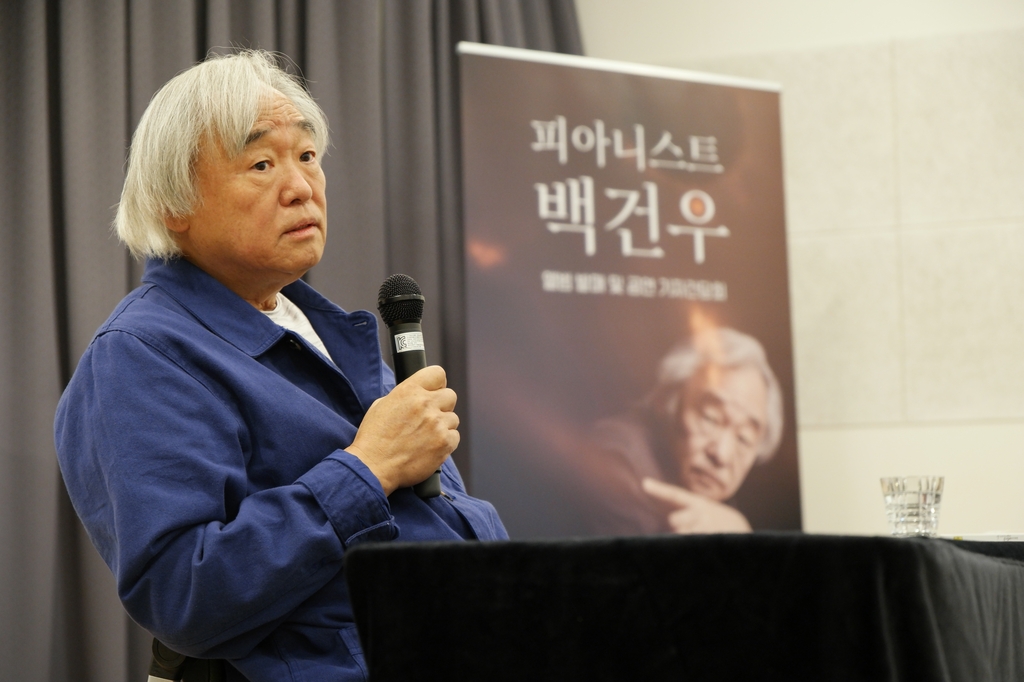 The pianist said it has been his longtime dream to perform the Spanish composer's repertoire since he first heard the music at a New York recital about 40 years ago.

"It was a concert at Carnegie Hall and it was a bit cold in early winter. But I felt so warm and bright, like I was in the sunshine," Paik said Monday in a Seoul press conference. "It was glamorous and amazing music from the beginning to end. I promised myself to perform this music in the future."

He said he visited Spain to look at Goya's paintings once more before recording the album in order to feel the emotion and impression that Granados had when composing.

Like familiar Spanish dance rhythms such as flamenco, "Goyescas" has emotional and enthusiastic sentiment different from orthodox classical music from France or Germany, he said. It looks like a normal piano score but has some melody that sounds like guitar or other instruments for Spanish dance.

"The composition has its own rhythm, sound and tone. The pianist has to play those features on his own," he said. "I think this music symbolizes freedom. I freely interpreted and played it by myself." 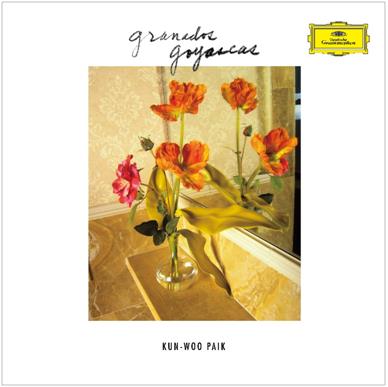 The prolific pianist also participated in designing his new album. On the cover is a photo of red flowers by yellow walls and a mirror taken by Paik himself in Spain, along with his hand-written title "Granados-Goyescas."

"I've traveled to Spain several times in the past and I have a lot of pictures from Spain as I like taking pictures," he said. "I have an image for Spain, red and yellow. So I picked this photo for the album cover."

Looking back on his career that spans more than six decades, the pianist said he is now able to do what he really wants without pressure to do what others want him to do.

"To build up a better career, I had to do things that look impossible such as learning new repertoire within a very short time. Now, I can take it easy and do what I want to do," he said. "I've been fighting against music. As I get older, I think I get to know better with music. We became more generous to each other and music accepts me and I do so."

He will have recitals between Sept. 23 and Oct. 19 across the country, including one in Seoul on Oct. 8.