Yang may not make the final roster for this year's FIFA World Cup. But he wants to be a sponge and learn as much as he can over the next week or so.

The 20-year-old rising star for Gangwon FC was the only international rookie selected by head coach Paulo Bento last week, as he joins 25 others -- all of whom have collected at least one cap -- for matches against Costa Rica on Friday and Cameroon on Sept. 27. 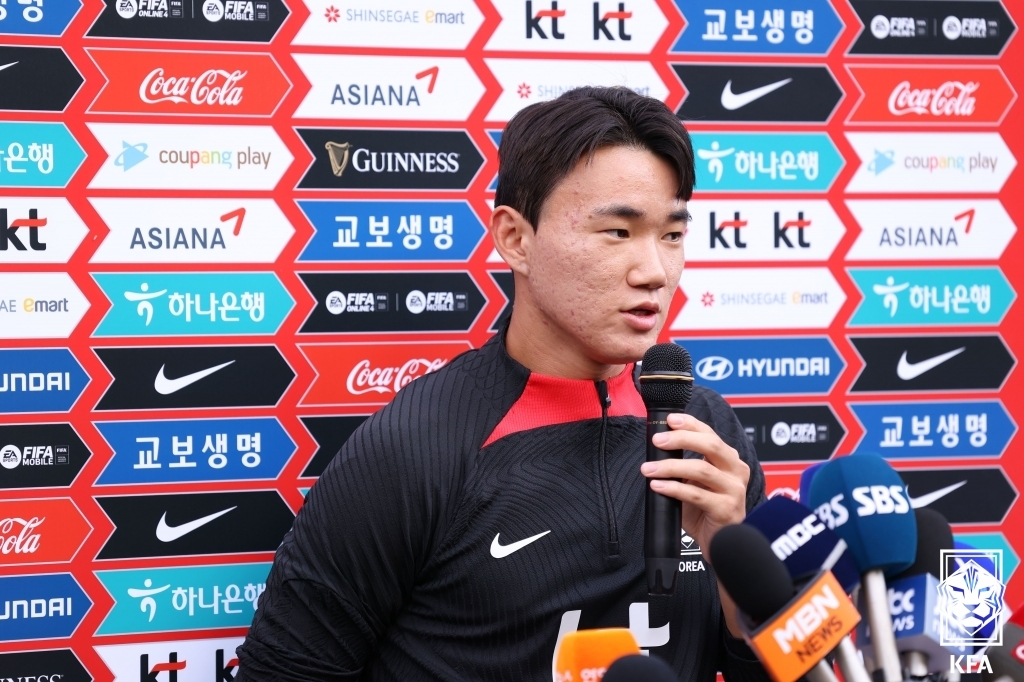 "There are so many great players on the team, and I am looking forward to just training with them," Yang told reporters after arriving at the National Football Center in Paju, north of Seoul, for the start of camp. "I've wanted to see all of them in person and work out together."

Yang said he had lost sleep overnight because he was so nervous and anxious about his first training camp with the senior national team. He has played two matches for the under-23 national team.

But make no mistake: Yang played his way onto this team, and Bento could certainly use his energy and pace. Yang is second on Gangwon FC with eight goals and also has four assists. He turned heads in a July exhibition game against Tottenham Hotspur with some impressive forays into the attacking zone against Premier League defenders.

Yang is also the first player to earn the K League Young Player of the Month award -- given to the top performer under 23 and with less than three years of experience -- three times in one season. 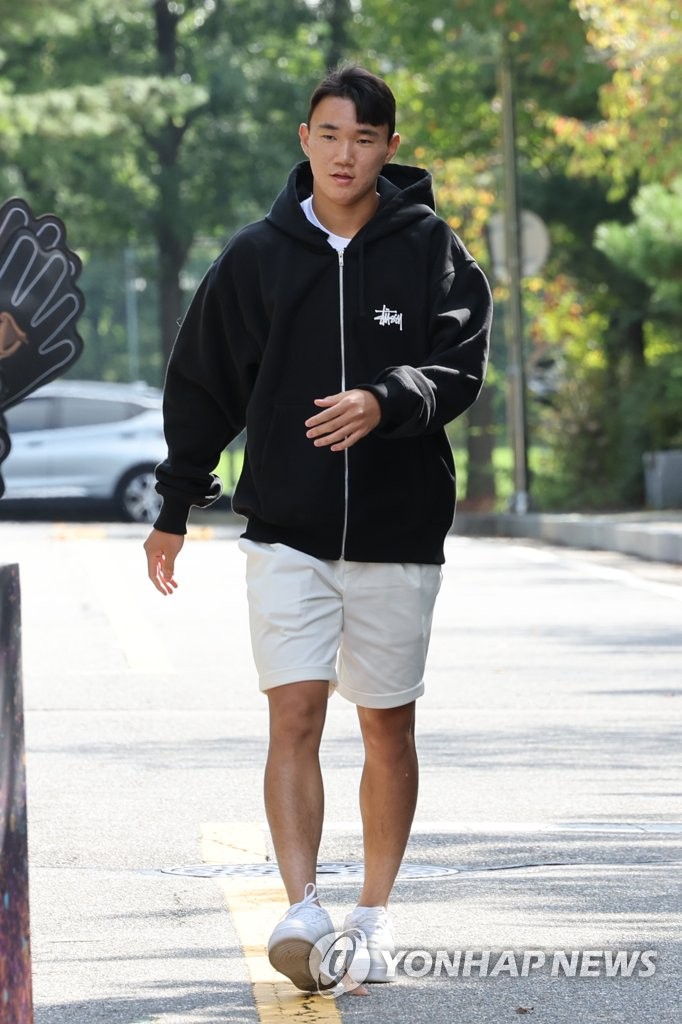 "I am an aggressive player, especially when I penetrate the defense," Yang said, when asked about his strengths as a player. "I can create chances and make life difficult for defenders."

Yang said he wants to model his game after Wolverhampton Wanderers forward Hwang Hee-chan, nicknamed "the bull" for his aggressive style of play.

"I can't wait to learn from the veterans here," Yang said. "I want to show coach Bento that I can be competitive." 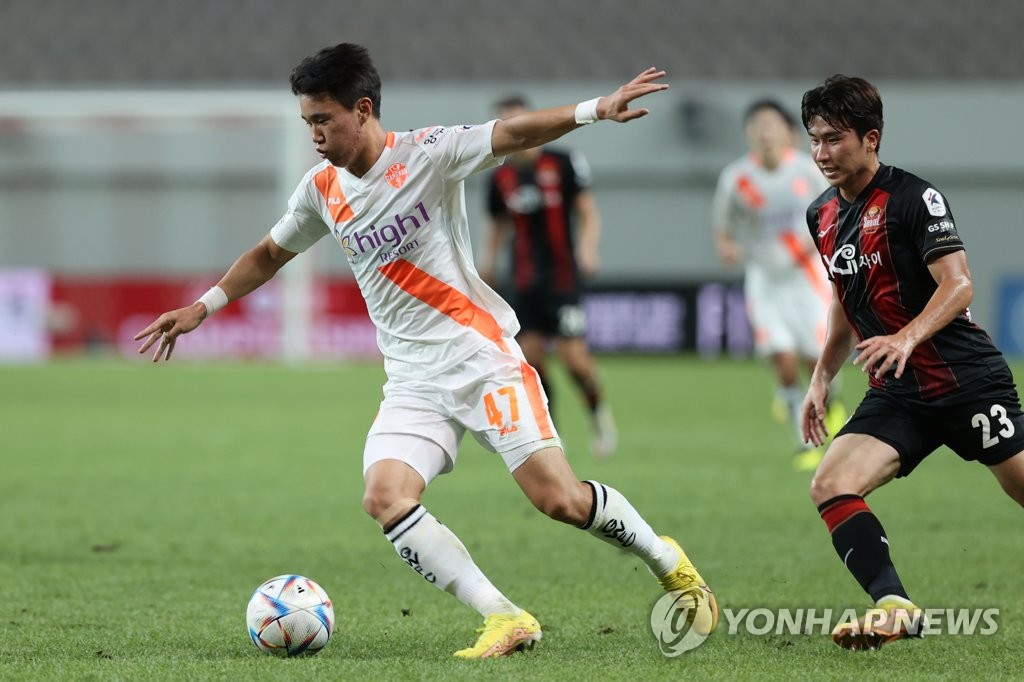