SEOUL, Sept. 20 (Yonhap) -- Nearly 100 artworks by masters of Western art will go on display at a Seoul national gallery later this week as part of a follow-up exposition of donations of late Samsung Chairman Lee Kun-hee.

The National Museum of Modern and Contemporary Art, Korea (MMCA) said Tuesday the exhibit titled "MMCA Lee Kun-hee Collection: Monet, Picasso and the Masters of the Belle Epoque" will run from Wednesday to Feb. 26 next year at its Gwacheon gallery.

The Belle Epoque is a French term referring to a period from the late 19th century to the early 20th, characterized by optimism, regional peace, economic prosperity, and innovations in technology, science and culture.

It is the first time the MMCA has brought together masterpieces of Western artists from the late Samsung chairman's collection since his family donated around 23,000 art pieces to the MMCA and other public galleries around the country last year. The tycoon died in October 2020.

The MMCA said the exhibition focuses on the diverse relationships the eight masters fostered in the art hub of Paris in the thriving period. They are considered front-runners of the modern art movements of impressionism, cubism and surrealism. 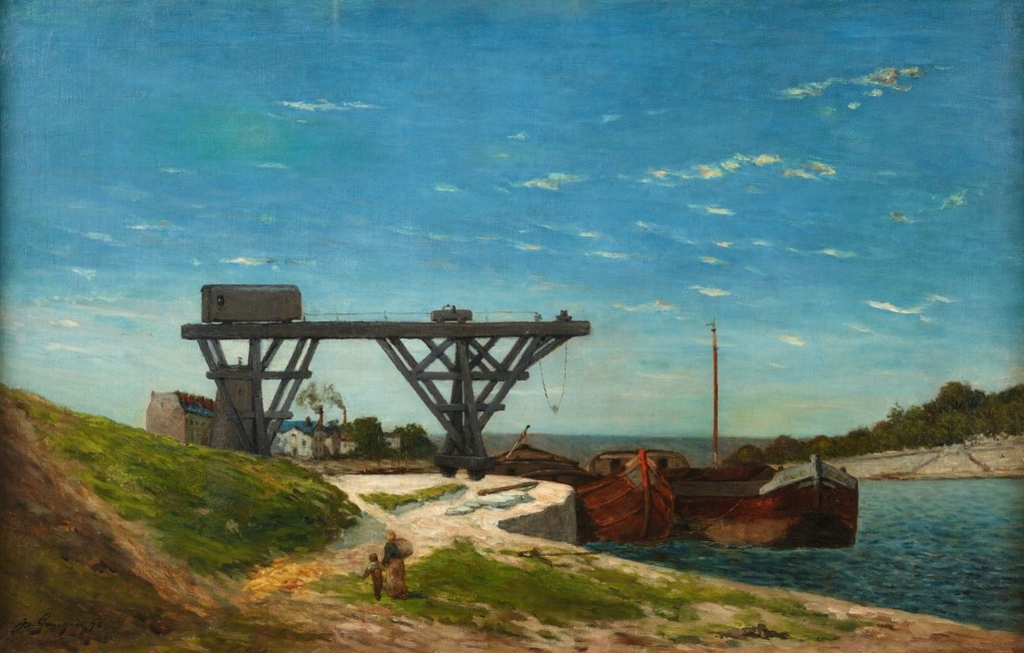 Monet's "The Water-Lily Pond," and Gauguin's "Andree in Yellow Turban and Red Skirt (Reading)" and "Crane on the Bank of the Seine" are the highlights of the upcoming event.

Picasso's colorful and uniquely-shaped clay pieces, which take up most of the displayed artworks, will portray important components of his post-war art that was also shown in his paintings, sculptures and prints. The Spanish artist designed over 600 editions of pottery from 1947 to 1971.

The MMCA said it decorated the main hall as an open-air coffee shop in Paris to offer visitors a chance to experience the atmosphere of the French city in the early 20th century. 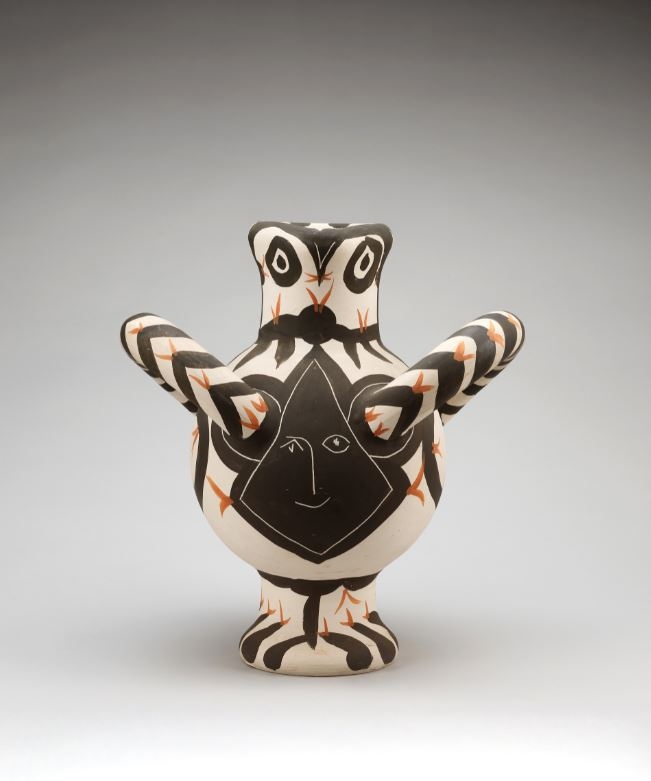