SEOUL, Sept. 20 (Yonhap) -- In 2000, 63 former long-term political prisoners who were sent to the South as spies were repatriated to the North following an inter-Korean summit during which leaders of the two Koreas agreed to give priority to humanitarian issues in the same year.

But there were 46 former North Korean spies left in the South who were not allowed to go back to their home country because they signed statements giving up communism and advocating capitalism. Only "unconverted" communists were subject to the first-ever repatriation project. 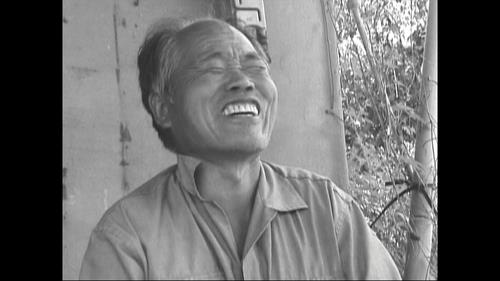 The upcoming documentary film "The 2nd Repatriation," directed by Kim Dong-won, focuses on the voices of the 46 people who have demanded the Seoul government let them return to their communist homeland for more than 20 years.

The film is a follow-up to the director's 2004 documentary "Repatriation" about the 63 "unconverted" North Koreans who went back home in 2000.

"The 2nd Repatriation" revolves around Kim Young-shik, one of the remaining North Korean communists living in South Korea. He was sent to the South in 1962, arrested soon afterward and served 27 years in prison. The 90-year-old claimed he was physically and psychologically tortured to convert his ideology and subsequently excluded from the 2000 repatriation.

It took nearly 20 years to complete the film, as Seoul-Pyongyang relations have experienced ups and downs over the cited period, while Kim Young-shik and other former North Korean spies have still not been permitted to go back home.

"After I made the 2004 film, I thought the second repatriation would come soon. So I started filming their stories," the director said Tuesday in a press conference after a media screening of the 156-minute film. "But their return has been delayed for about 20 years, and I've been working on it for the longer-than-expected period." 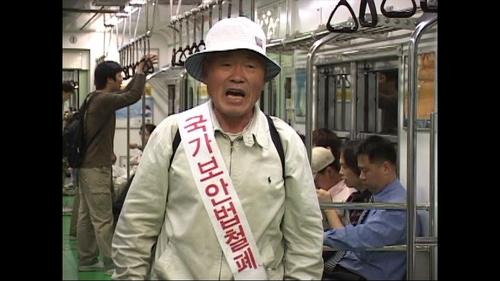 Out of the 46 people still seeking to be repatriated, nine people remain alive, and they are 91 years old on average. So far, only one of them was sent to the North after dying of an illness in Seoul in 2005.

He said he thought he is running out of time, because the current geopolitical situation around the Korean Peninsula has discouraged him from remaining hopeful for another inter-Korean agreement on the issue in the near future.

"I hoped to shoot the scene of these people crossing the border and going back to their homeland, but it looks nearly impossible for a while," he said. "And they are getting older and older, and some will likely pass away soon. So I decided to wrap up this project as soon as possible." 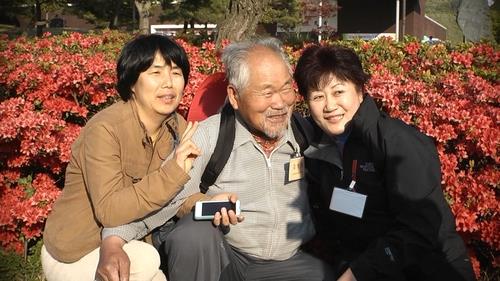 Kim Young-shik called on the Seoul government to allow him and his colleagues to spend the rest of his life with his family in their homeland.

"The country is divided, as well as our families," he said during the press conference. "I'm very old and my end is nearing. I want to see my hometown."