SEOUL, Sept. 23 (Yonhap) -- Having majored in business administration in university and with eight years of previous work experience at the Korea SMEs and Startups Agency, Cheon Yeong-seok, co-CEO of robot startup Twinny Co., had always dreamed of one day starting his own business.

Looking back though, Cheon said it had never crossed his mind in his 20s and early 30s that he would end up starting his dream company with his twin brother, Hong-seok, a electrical engineering Ph.D. graduate of the Korea Advanced Institute of Science and Technology -- a decision that was crucial in coming up with the company's name. 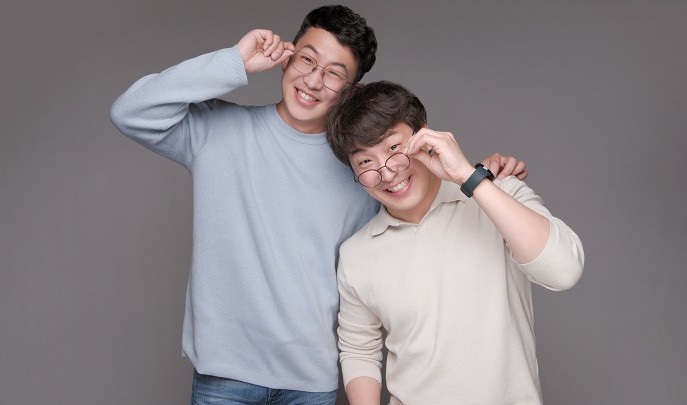 Cheon, 41, said co-founding Twinny with his brother ended up being a "great choice" for the brothers and the company. With his background in supporting business management and administration paired with Hong-seok's engineering expertise, Cheon said he couldn't imagine going through the difficulty of launching a business as a one-man gig in the beginning.

Founded in 2015, Twinny is currently in the process of pursuing its Series C funding worth 50 billion won (US$35.6 million). While investor sentiment has weakened substantially in the venture startup market due to the global economic slowdown, prospects in the field of robotics remain largely bright, Cheon said in an interview with Yonhap News Agency on Monday.

The NarGo model is used mainly for indoor deliveries in warehouses and factories, and the TarGo model is equipped with a target-following technology and for use as transportation robots in hospitals and libraries. 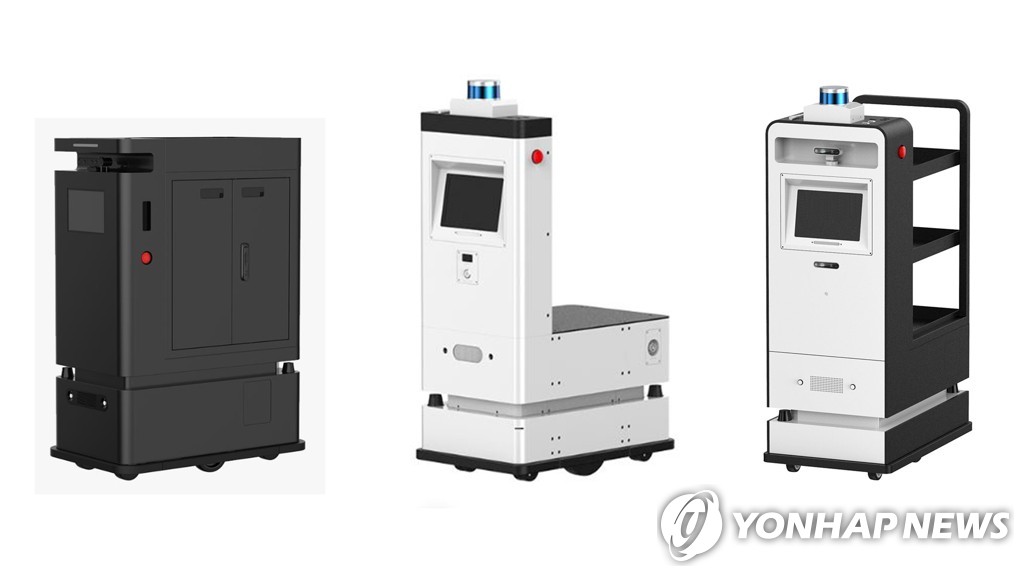 They come in different load capacity variants -- 60 kilogram, 100 kilogram and 500 kilogram load models. Cheon said a new model that combines the traits of NarGo and TarGo is being tested at a hotel in Jinju, about 434 kilometers south of Seoul.

Twinny's robots use LiDAR sensors used in self-driving cars to track their surroundings. Using lasers technology, LiDAR sensors can absorb a large amount of data and hence throttle the processing algorithm of a robot.

But Twinny's processing algorithm was designed to reduce and distill information in order for the robots to smoothly react to obstacles and the surrounding environment. The processing is also fully self-contained, meaning they can move around freely without the use of externally placed sensors and without designated boundaries.

In 2022, the company expects to sell 150 units, which cost between 30 million won to 80 million won each depending on variants, by the end of the year. Cheon said he expects demand for robots to grow thanks to the overall improvement in artificial intelligence technology.

The size of the company has also grown fast, having added 50 more employees just this year to become a firm with 150 people. 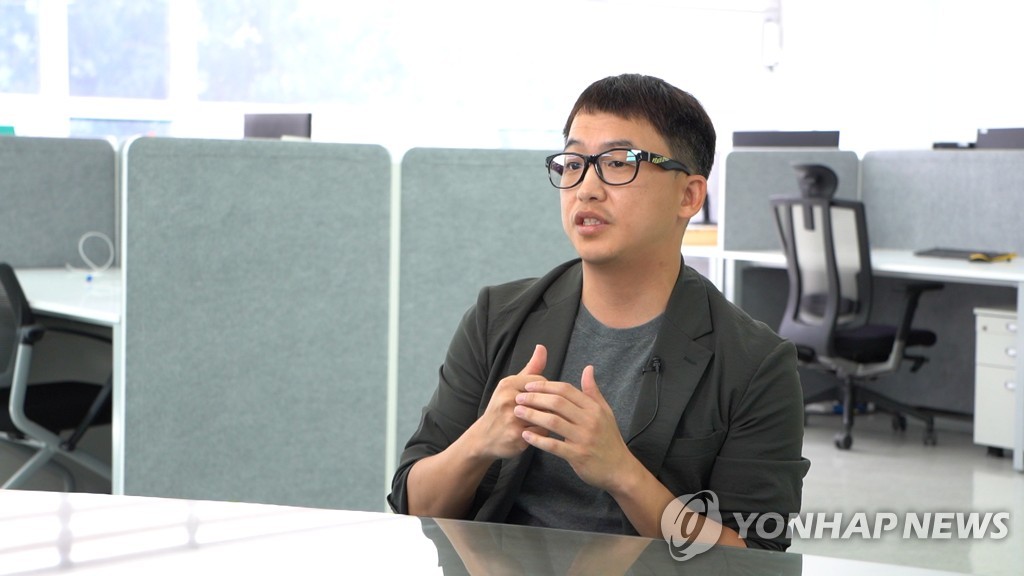 According to Cheon, 97 percent of employees are hired as regular workers and 80 percent are under the age of 34. The government has taken note of such exemplary hiring practice and named Twinny a youth-friendly small and medium enterprise for three straight years since 2019.

While still an up-and-coming company trying to scale up domestically, the Cheon brothers have also set their eyes on overseas markets, having started discussions with robot companies in North America to enter the regional market through partnerships.

Twinny is also seeking to go public, having designated an underwriter for its envisioned initial public offering. It has also organized its internal accounting management systems in accordance with the International Finance Reporting Standards.

"When looking just at the robot industry, it's easy to find companies that have grown double on the KOSDAQ market from a year ago," Cheon said, adding that the general perception toward robot company investment remains relatively good due to expectation for growth of the field.