SEOUL, Sept. 22 (Yonhap) -- By all accounts, South Korean defender Kim Min-jae could hardly have scripted a better start to his Serie A career with Napoli. The center back has helped them to an undefeated record through the first seven matches of the Italian season and has been nominated for the Player of the Month honor for September.

The 25-year-old, though, still sees room for growth, and he wants to be as flawless as possible ahead of what should be his first FIFA World Cup. 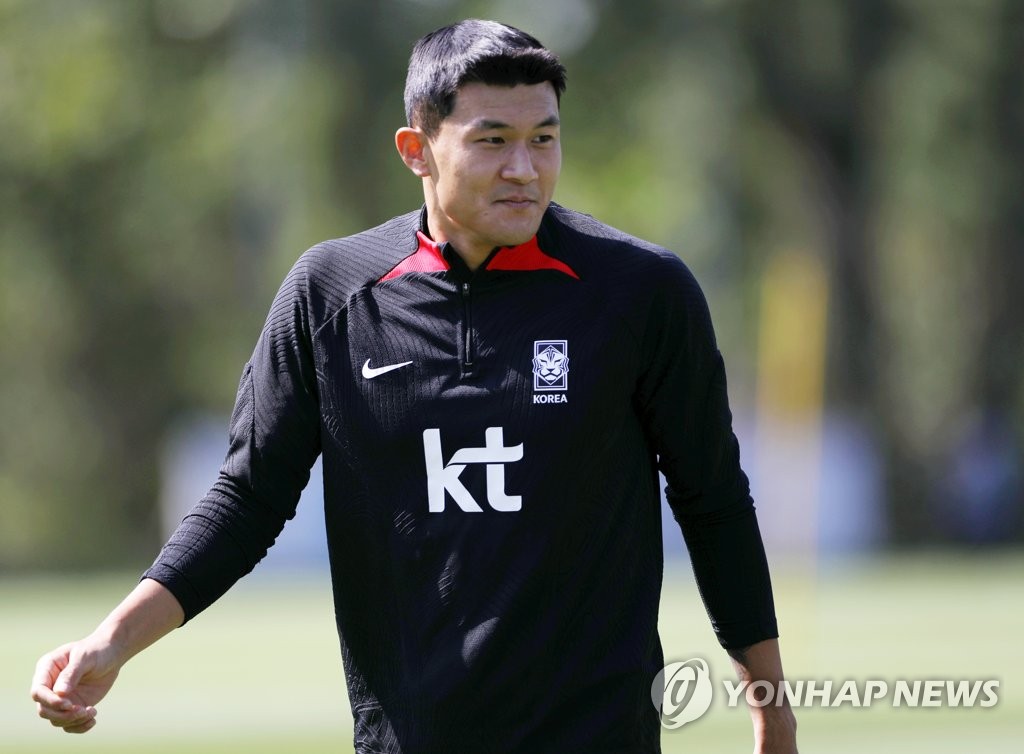 "I am having a blast in Italy, but I think I still have so much to learn," Kim said at an online press conference Thursday, the eve of South Korea's friendly match against Costa Rica. "I want to be able to maintain my focus for the full 90 minutes and I have to be much better with my positioning."

That seems to be nitpicking for a defender who has earned wide acclaim for his outstanding play in the early going in Serie A. The transition from Turkiye, where he spent one season with Fenerbahce, has been seamless.

Kim said he had to put in a ton of work behind the scene to ensure a soft landing.

"It was difficult to make it to one of the big leagues, and I knew I didn't have a choice but to make adjustments as quickly as possible," Kim said. "There are so many great players there that I thought I wouldn't stand a chance unless I could match their quality. I've been trying to stay focused every match and I think that has translated to some strong performances." 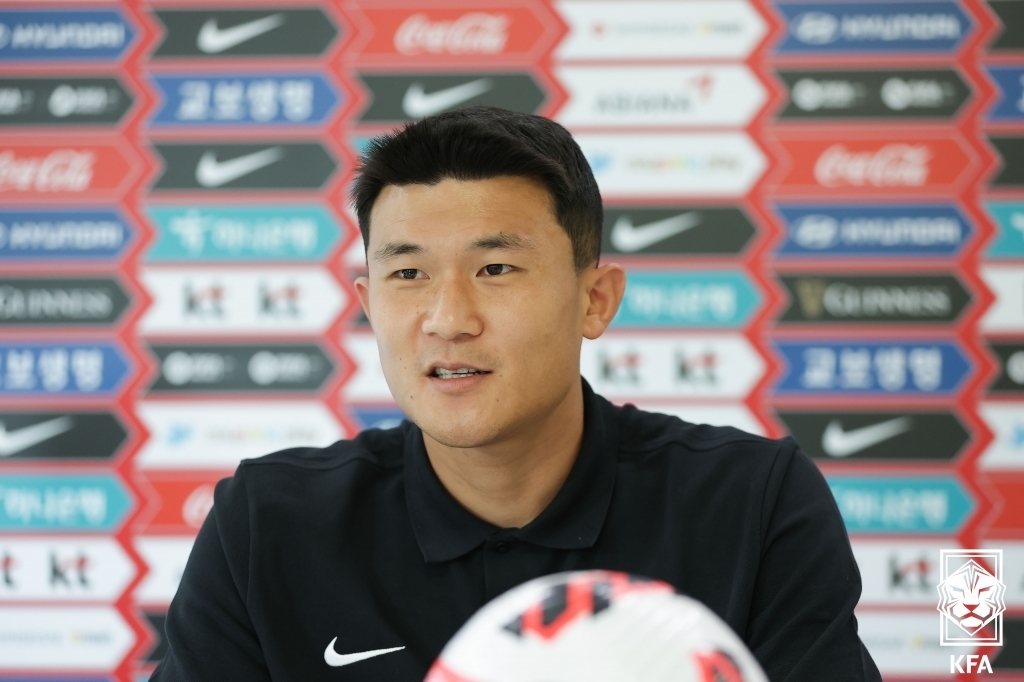 Kim said he thrives against tough competition and he isn't afraid of taking on top forwards, though AC Milan striker Oliver Giroud has been a particularly difficult foe.

At this rate, Kim will be a no-brainer selection for South Korea's World Cup team. He didn't make the cut four years ago, and Kim said he feels he has a great opportunity at hand to showcase his talent on the sport's biggest stage.

"I think I've improved a lot over the past four years. I am looking forward to playing at the World Cup," Kim said. "I am nervous because this will be my first World Cup, but I know I've addressed my shortcomings and I can keep getting better and better." 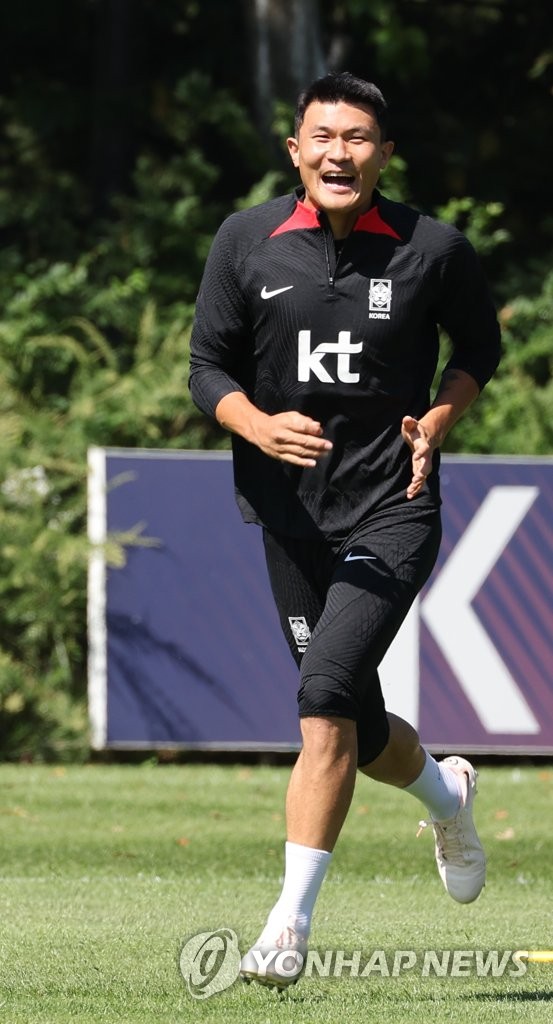