SEOUL, Sept. 22 (Yonhap) -- British teen tennis sensation Emma Raducanu readily admits she has not been on a conventional developmental trajectory for an athlete her age. After winning the U.S. Open women's singles title last year as an out-of-nowhere qualifier, the 19-year-old Raducanu has fallen on some hard times, dropping from No. 10 to No. 77 in the world rankings without winning another title. 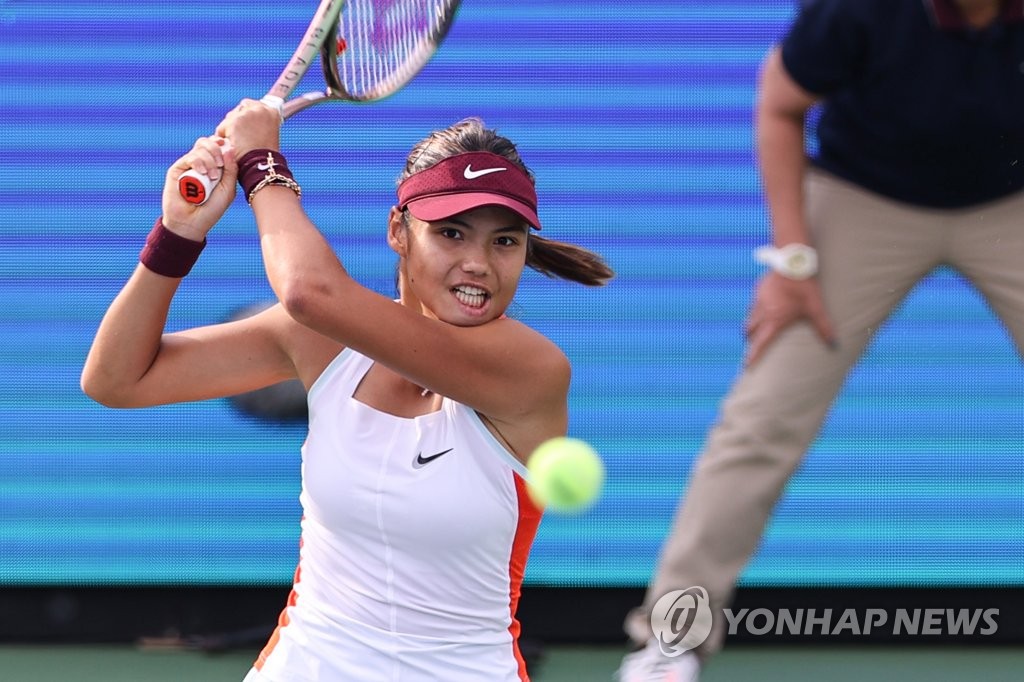 She thinks she's paying the price for capturing that Grand Slam title with little work, but she is not about to shy away from obstacles that may arise on her way back to tennis relevance.

"I think I am taking on the challenges pretty well and accepting them," Raducanu said Thursday after beating Yanina Wickmayer 6-3, 7-5 in the round of 16 at the WTA Hana Bank Korea Open in Seoul. "It's not going to be an easy road back but it's no fun if it all comes to you too easy."

Raducanu has not won since that U.S. Open shocker and was eliminated in the first round in her title defense at the end of August, which resulted in the nosedive in the rankings.

At her pretournament press conference Sunday, Raducanu had said she wanted to use the Korea Open to set herself up for next season. Two matches in, she is pleased with her game. 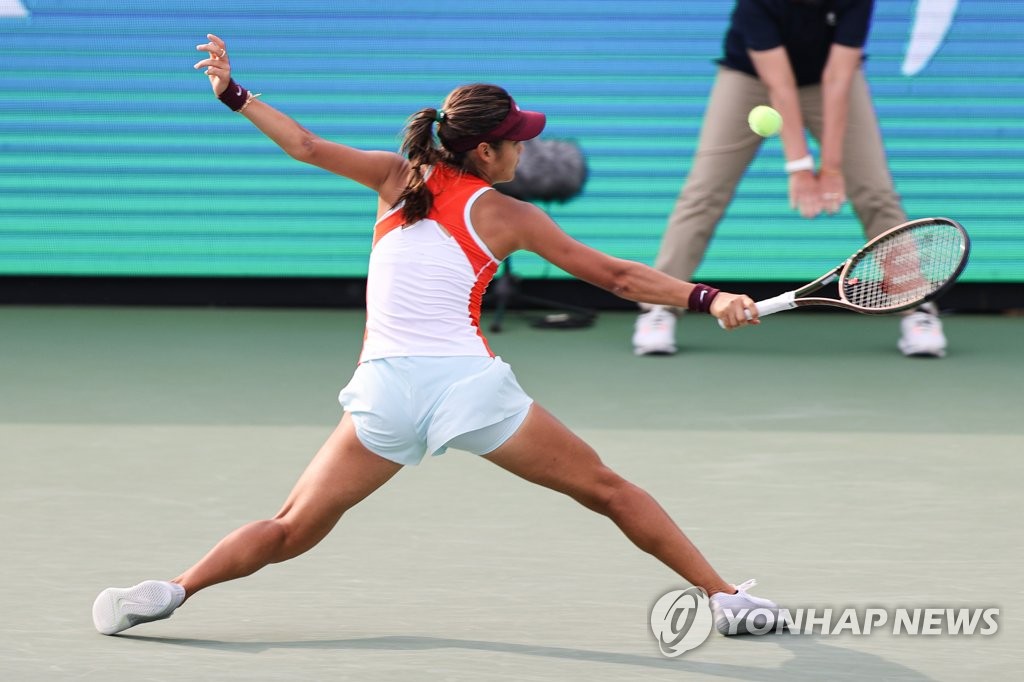 "I am trying to set myself up as best as possible for next year and also just to improve my game and go through the development phase I kind of missed out on," she said. "I made a few quarters in the past year but of course, I'd love to go one further and push as far as I can this week. I'm happy with the way that I'm building my game back up."

Raducanu is on a collision course with the top seed and the 2017 Korea Open champion, Jelena Ostapenko of Latvia, in the semifinals. But Raducanu wasn't going to look past her quarterfinal match against Magda Linette on Friday.

"I think that it's so important to take it one match at a time because Linette is a challenging opponent," said Raducanu, who has never faced Linette before. "She's really experienced. I am so focused on that match right now, and on recovering as best as possible and trying to give my best tomorrow." 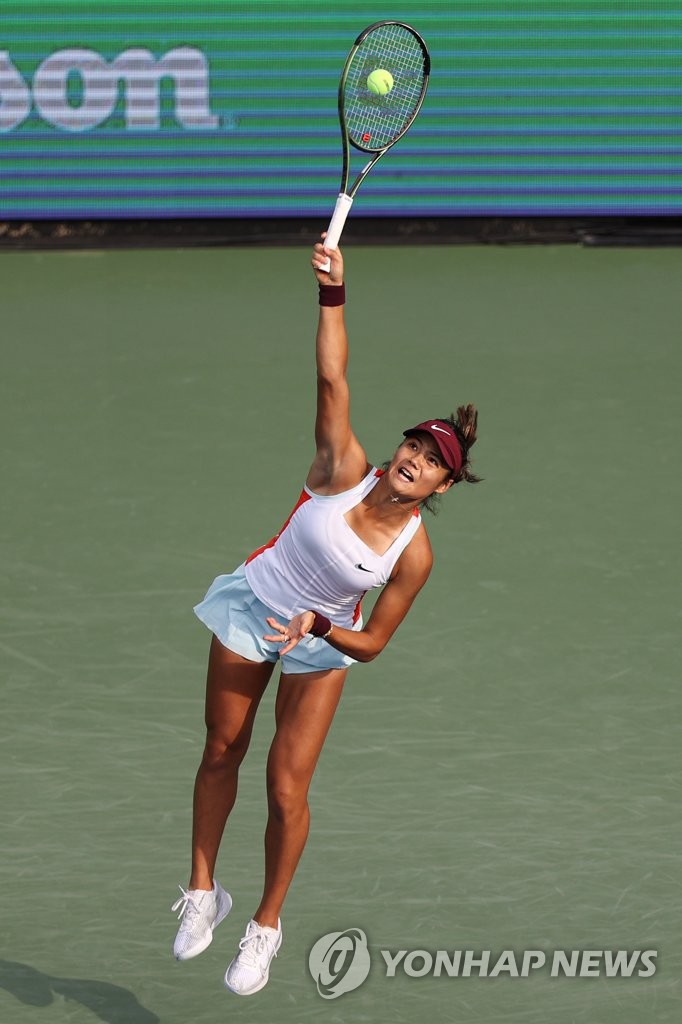