The Busan Dongbu Police Station said it is investigating the two men, both known as civil servants of the west African country, over their alleged sexual offenses.

They are suspected of sexually assaulting the two teenage girls at a hotel in the city's Dong Ward around 10:55 p.m. Thursday. They allegedly took the two girls they met by chance near Busan Station to the hotel.

They reportedly came to Busan to participate in the 2022 Korea Maritime Week, an event jointly organized by South Korea's Ministry of Oceans and Fisheries and the International Maritime Organization (IMO).

One of the two men is said to be a 30-something Liberian government official dispatched to the IMO headquarters in Britain. He reportedly holds a diplomatic passport and claims diplomatic immunity but police said his case cannot be covered by the Vienna Convention that stipulates diplomatic immunity. 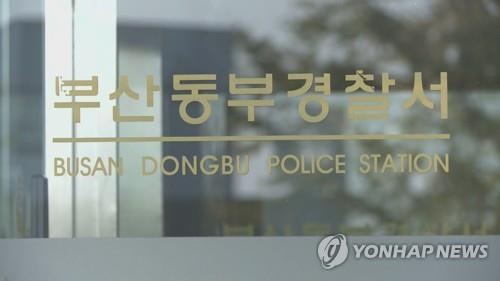