On Monday, a freight train from the Chinese border city of Dandong was seen crossing a railway bridge over the Amnok River toward North Korea for the first time since late April.

Speaking at a press briefing later in the day, the Chinese foreign ministry spokesperson, Wang Wenbin, confirmed the resumption of the train service linking Dandong and the North's border city of Sinuiju.

"The cargo train between North Korea and China will likely continue operations, given that the Chinese foreign ministry spokesperson has formally confirmed its resumption," the official told reporters on the condition of anonymity. 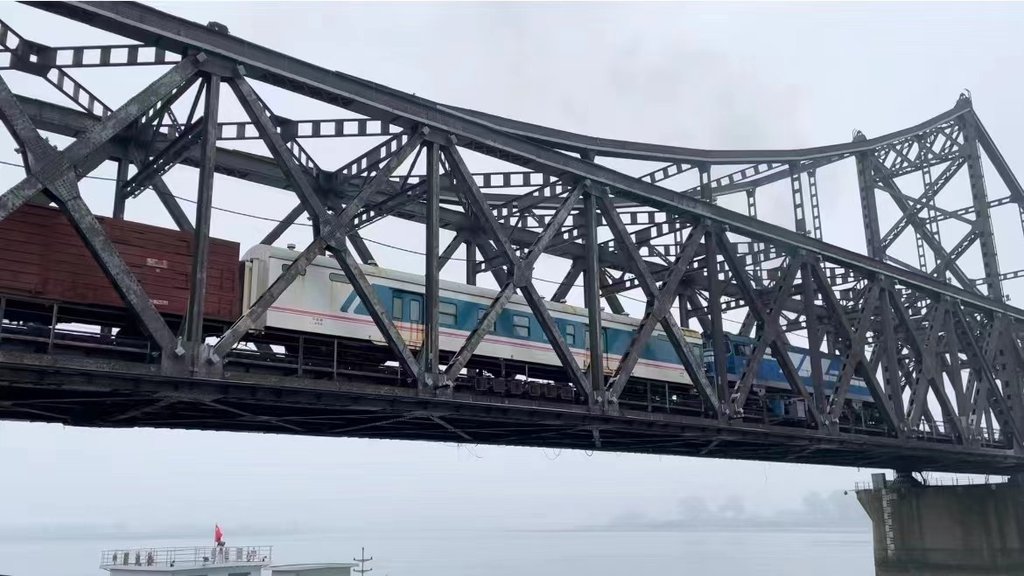 There is no "ground" to verify whether it is true or not, the official said.

Last week, the Daily Mail, a British tabloid newspaper, reported that an apparent daughter of Kim had been caught on television camera during an event in Pyongyang to commemorate the nation's 74th founding anniversary. Quoting unnamed experts in China, it said the girl is believed to be his second daughter, tentatively identified as Kim Ju-ae.

"It was unusual that (the camera took) close-up shots of the young girl and how she talked with Ri Sol-ju and dressed differently from the other girls, but we doubt that (the North) would reveal her identity like that at such a public event," the official said.

The official said the ministry has no information on the widespread speculation that Kim has three children. 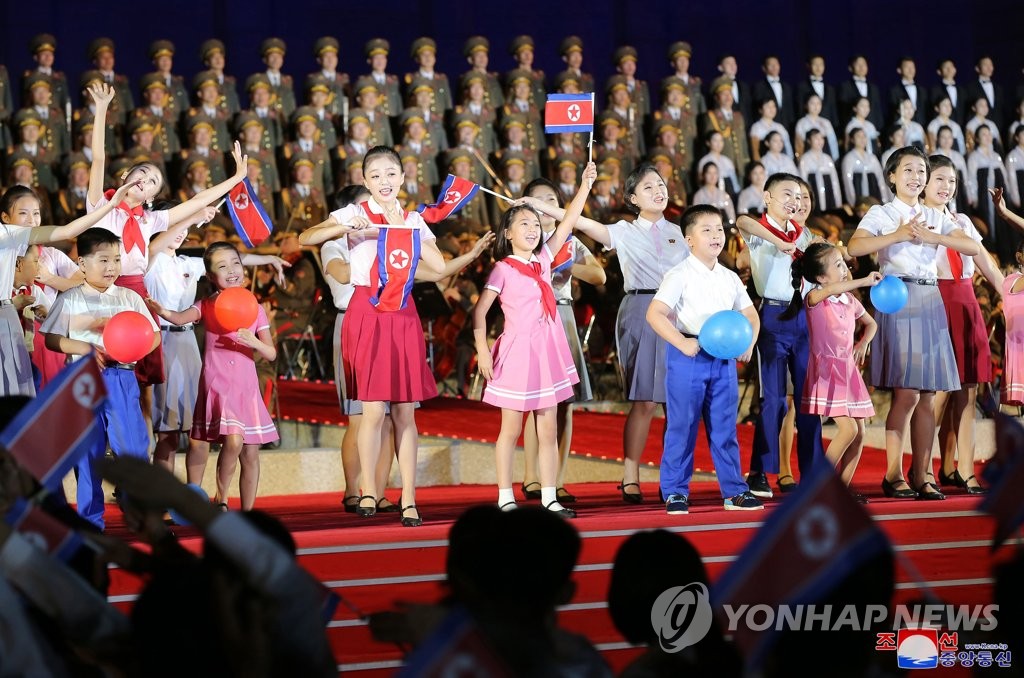