The USFK's Special Operations Command Korea (SOCKOR) revealed on its Facebook account a series of photos showing key activities of the Exercise Teak Knife at an airfield of Camp Humphreys in Pyeongtaek, 70 kilometers south of Seoul, on Wednesday.

A year ago, the U.S. military also made public its Teak Knife exercise amid tensions caused by the North's missile launches.

The exercise was seen by some observers as involving an operation to "behead" the North Korean leadership, but the U.S. military dismissed the view, saying it is a training program designed to "maximize unit and individual readiness."

In recent months, Seoul and Washington have been ramping up the public communication volume when it comes to their combined or standalone drills as part of efforts to sharpen deterrence against evolving North Korean nuclear and missile threats. 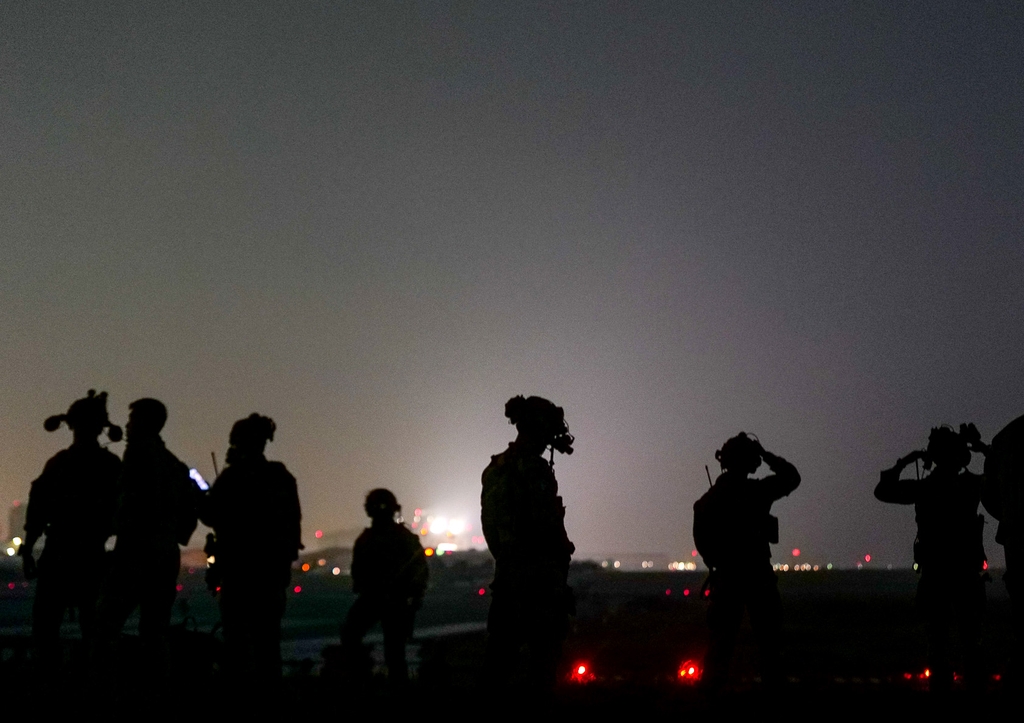