SEOUL, Sept. 30 (Yonhap) -- The main opposition Democratic Party (DP) urged President Yoon Suk-yeol to sack Foreign Minister Park Jin on Friday, a day after it passed a no-confidence motion to hold the top diplomat responsible for what it claims was a disastrous overseas trip by Yoon.

"Snubbing the decision without a public apology or an overhaul of the diplomatic lineup is a head-on challenge against the people. I hope President Yoon does not throw away the last opportunity that the people gave him," he said.

Park's remarks came a day after the DP, which holds a majority with 169 out of 299 parliamentary seats, passed a motion calling for the dismissal of the foreign minister despite the ruling party's boycott of the vote.

The DP has portrayed Yoon's trip to Britain, New York and Canada as a diplomatic fiasco fraught with gaffes and blunders, including his failure to pay respect to the coffin of Queen Elizabeth II, the lack of a tangible outcome from a summit with Japan and his use of foul language caught on a hot mic in New York.

Yoon is unlikely to comply with the motion.

Asked to comment on the motion early Thursday, Yoon said Park is a "remarkably capable person and is constantly on the move around the world for the sake of the national interest to the point that I'm worried about his health."

"I think the people are clearly aware of what is right and wrong," he said. 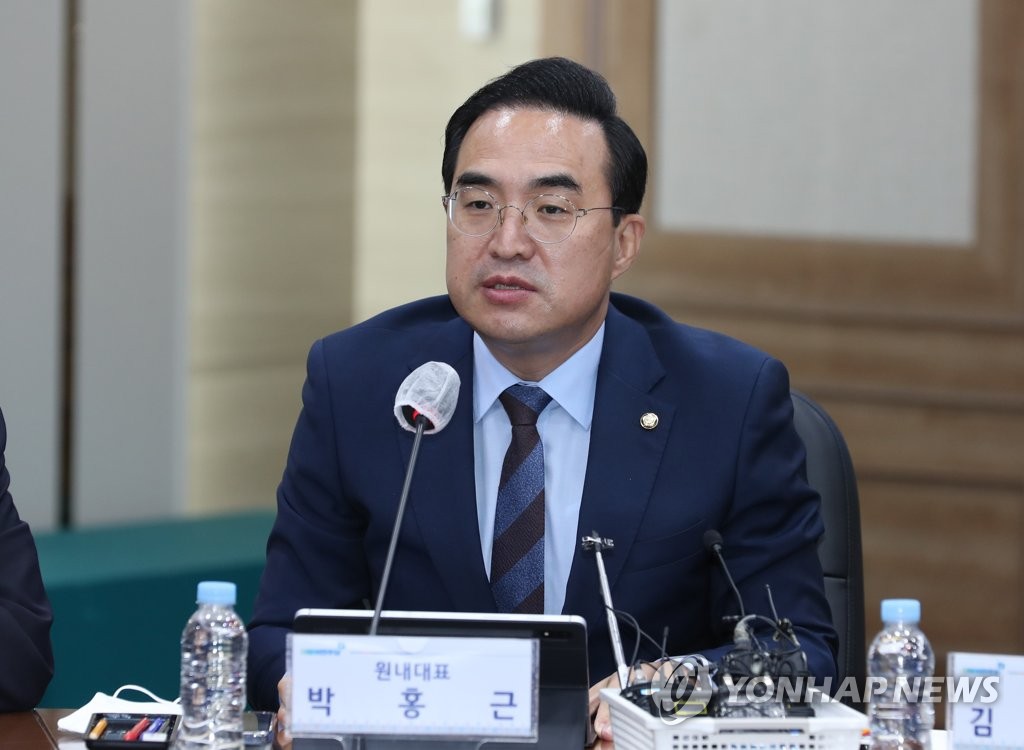