"This action is destabilizing and shows the DPRK's blatant disregard for United Nations Security Council resolutions and international safety norms," she added. 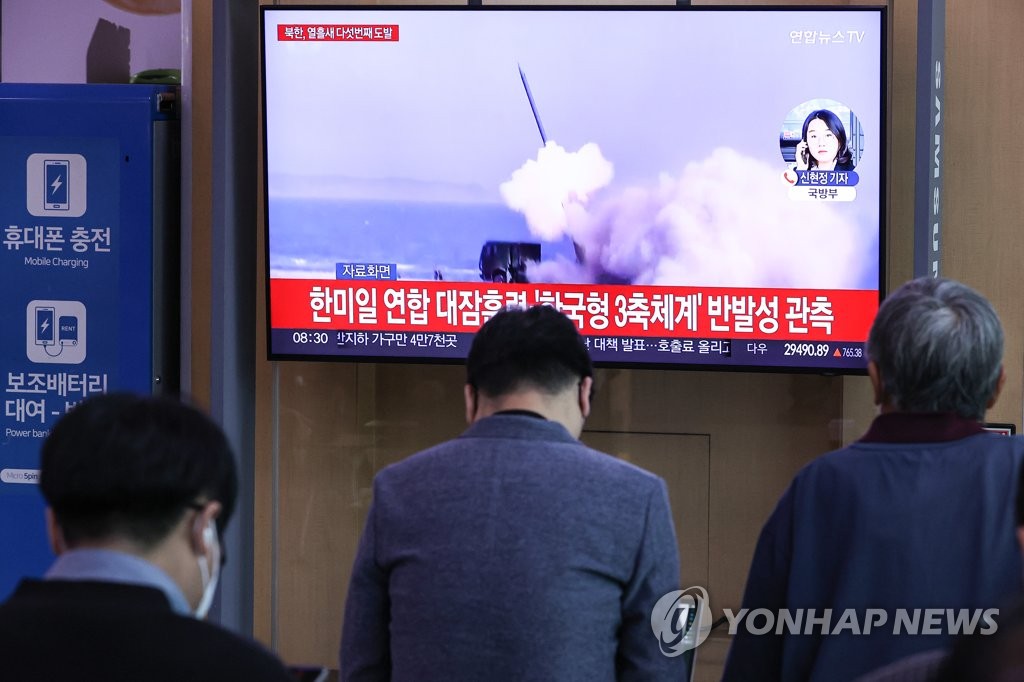 North Korea fired an intermediate-range ballistic missile on Tuesday (Seoul time) that flew some 4,500 kilometers over Japan, marking its fifth missile test in just over a week.

"In both calls, the national security advisors consulted on appropriate and robust joint and international responses and National Security Advisor Jake Sullivan reinforced the United States' ironclad commitments to the defense of Japan and the ROK," she said.

The launch posed "an unacceptable threat to the Japanese public," the spokesperson said in a press release.

Blinken also underscored the U.S. commitment to the defense of South Korea and Japan, according to Price.

"He (Blinken) also reaffirmed the importance of continuing close trilateral cooperation with the ROK and Japan to hold the DPRK accountable for its unacceptable behavior," Price said.

The U.S., however, continues to remain open to dialogue with North Korea, another state department spokesperson said.

"Together with the international community, we call on the DPRK to refrain from further provocations and engage in sustained and substantive dialogue," the spokesperson told Yonhap News Agency in an email. 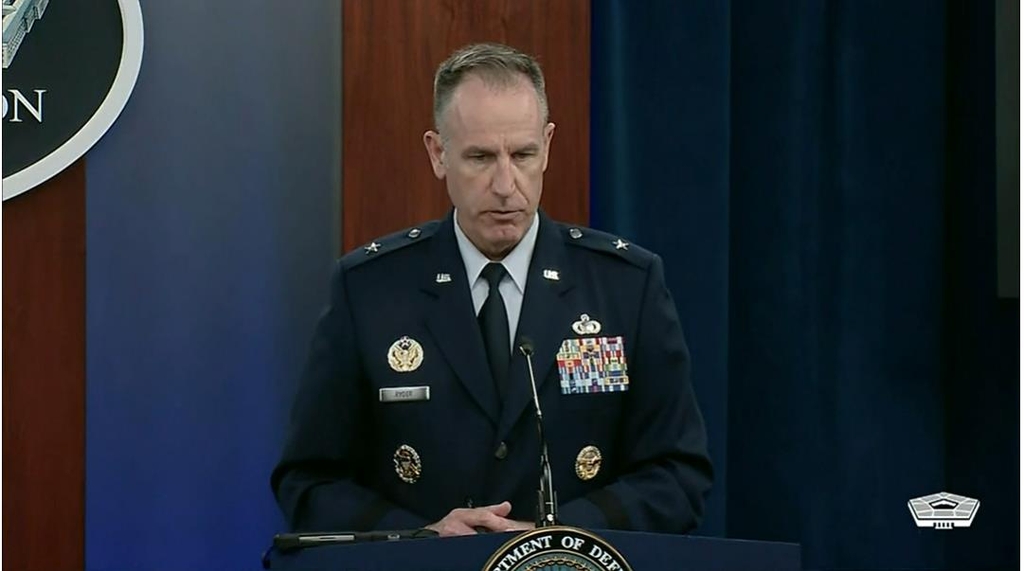 "Any type of exercises that we conduct, again it demonstrates the full range of capabilities that we have," Pentagon spokesperson Brig. Gen. Pat Ryder said when asked about the message the joint military exercises are intended to send to North Korea.

"It's the fact that our militaries can work together across multiple, different types of platforms, capabilities, environments, that we can fly together, we can fight together ... not just in the air, on the sea and on the land, that we have capabilities that enable us to integrate and synchronize and to deter and defend," he added.