On Tuesday, the North fired an IRBM from Mupyong-ri in its northern province of Jagang in its first launch of an IRBM in eight months. It flew around 4,600 kilometers over Japan and landed in the Pacific.

In response, the allies held air drills later in the day and a South Korean F-15K fighter fired two Joint Direct Attack Munitions (JDAMs) at a firing range on a Yellow Sea island. 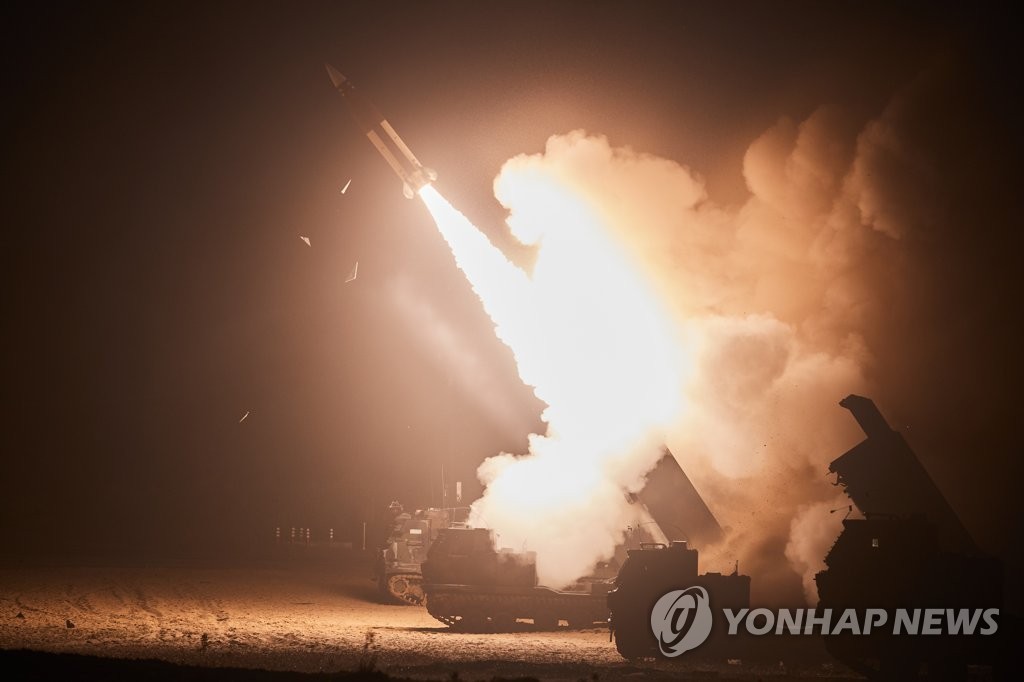