SEOUL, Oct. 5 (Yonhap) -- The main opposition Democratic Party (DP) lashed out at the military Wednesday over a failed missile launch conducted in response to North Korea's intermediate-range ballistic missile firing, saying the failure illustrates what it calls a "security vacuum" in the Yoon Suk-yeol government.

In tit-for-tat saber-rattling, South Korea's military fired a Hyunmoo-2C short-range ballistic missile toward the East Sea on Tuesday night, but the missile flew erratically right after takeoff and ended up crashing on its own base in the east coast city of Gangneung.

The crash sparked a fire to the missile's fuel, but its warhead did not explode and no one was hurt. Still, residents in the area spent the night concerned due to the bright flashes and strong roar from the crash.

The DP denounced the incident as a "security vacuum" and warned the military against attempting to cover it up.

"It's a complete operation failure and there is a report that the military blocked fire officers dispatched to the scene from extinguishing the fire," DP Rep. Kim Byung-joo, who represents the party at the parliamentary defense committee, told a news conference.

"A thorough investigation into the incident is imperative, including who designed the operation plan, what decisions the Yoon Suk-yeol government's security line-up made and which details were reported to President Yoon." 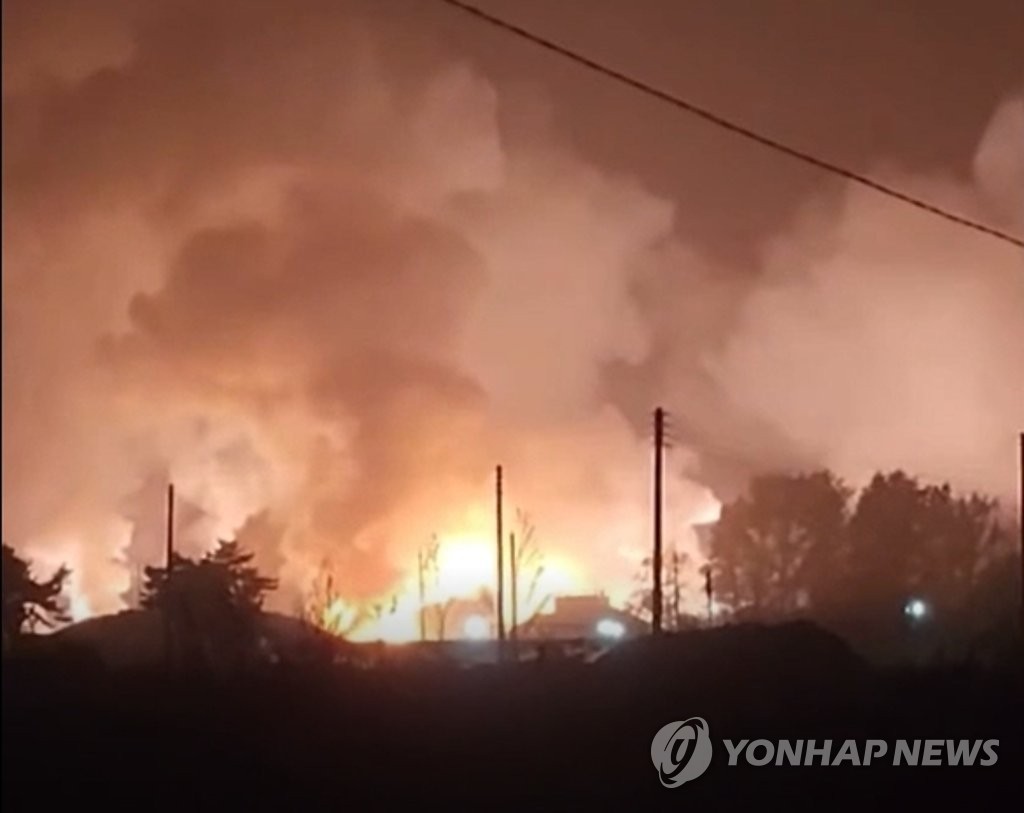