"We are now changing to become an environment-friendly energy firm through technology innovation and investment," he said.

SK Innovation's Ulsan complex was first built off the coast of the southeastern port city of Ulsan in 1964 two years after the Korea Oil Corp., the predecessor of SK Innovation, was founded as part of the country's nationwide economic development policy plan for the stable supply of fuel energy.

The petroleum industrial cluster has five in-house refinery plants and 34 oil storage tanks, with a daily capacity of 840,000 barrels of crude. The total length of its oil and gas transmission pipeline is about 600,000 kilometers, equivalent to the round-trip distance between the Earth and moon. 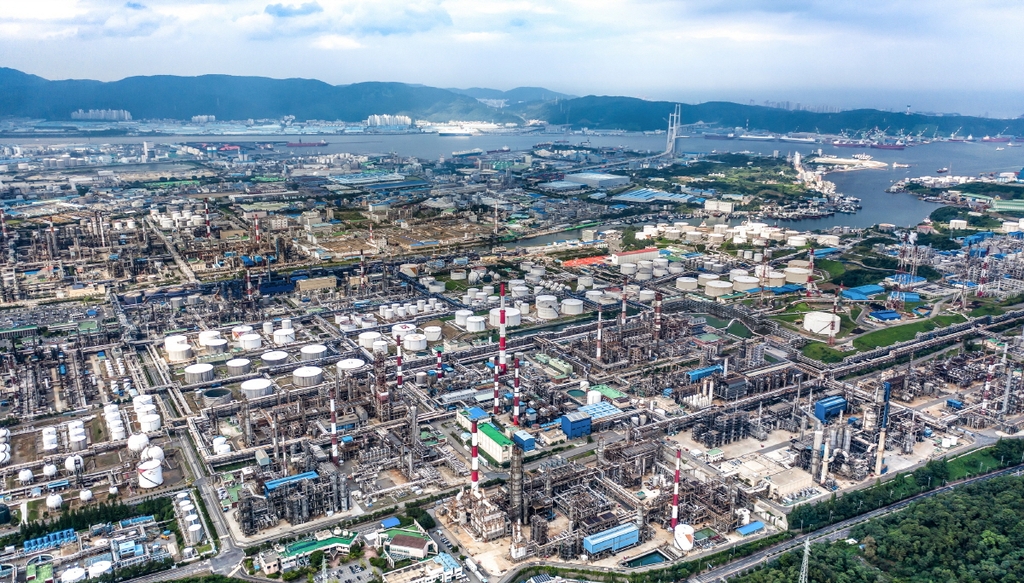 The company said it will spend 1.7 trillion won in creating a new plastic recycle cluster at the Ulsan CLX next year, reforming an annual 25,000 tons of used plastic.

Chemical recycling of polypropylene, polyethylene terephthalate and other plastic compounds will be available at the new reprocessing center, which is expected to start production in the second half of 2025.

In a longer-term perspective, more than 3 trillion won will be funneled into a project to reform the company's production chain in a bid to brace itself for a possible drop in demand for fossil fuels in the ensuing future.

For example, its petroleum production process will be changed into an environment-friendly line for bio fuels, such as waste-derived sustainable aviation fuel, which has a smaller carbon footprint, expected to replace conventional jet fuel. 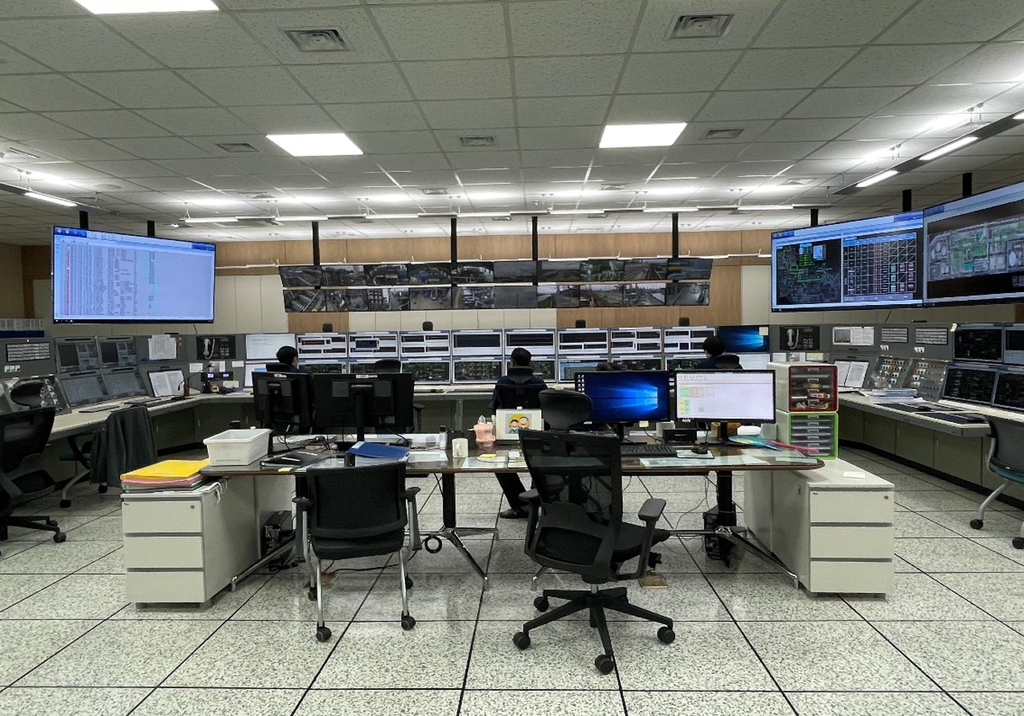 For the past 20 years, moreover, SK Energy has collected carbon dioxide at the Ulsan industrial complex and converted the captured the greenhouse gas into more valuable substances or products, such as hydrogen.

The move came as the oil refinery sector, one of the biggest smokestack industries blamed for emitting greenhouse gases, faces increasing global pressure to decarbonize and meet net-zero emissions by 2050.

Net zero refers to a state that reduces greenhouse gas emissions from business sites and transitions to low-carbon business.

The company said it will achieve net-zero emissions by 2050 as planned, although it is expensive to use carbon-free fuels to operate the oil refinery plants and reduce green house gas emissions to zero.

"The business transformation causes much additional costs, and we are ready to pay them," Seo Kwan-hee from SK Energy, an oil refinery subsidiary of SK Innovation, said. "We are preparing to enter a new premium market for green energies on rising anticipation for the potential demand." 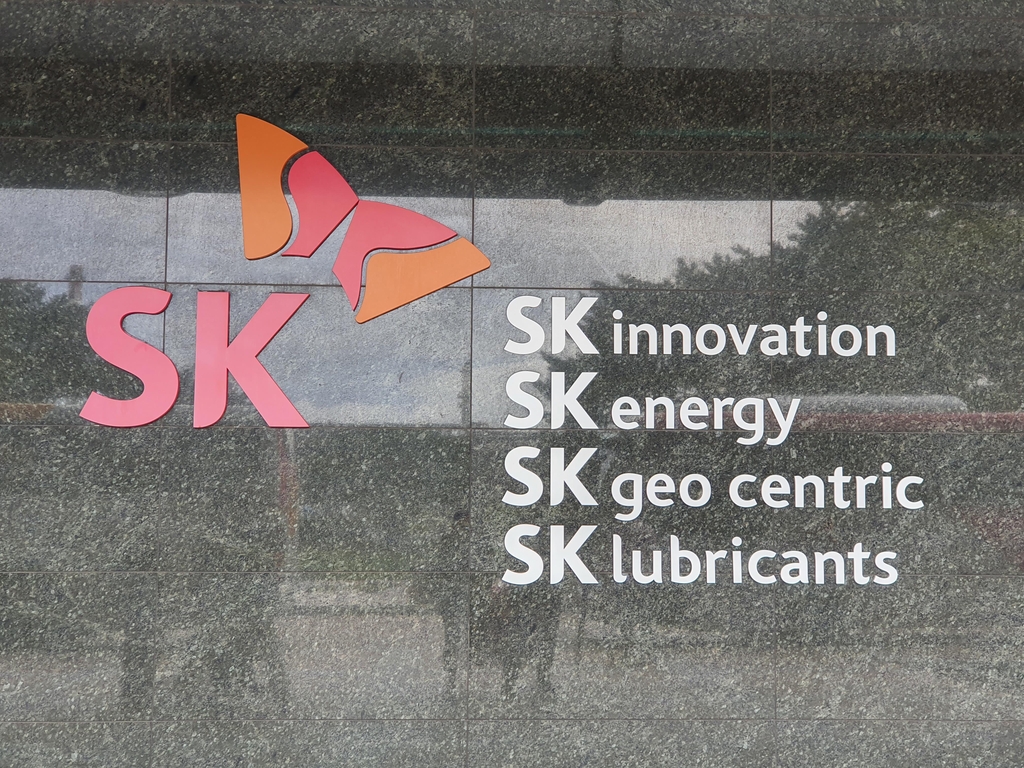