SEOUL, Oct. 12 (Yonhap) -- The chief of South Korea's trade lobby group has called for the United States to allow at least a three-year delay in the implementation of a new U.S. law on tax credits for electric vehicle buyers seen as a disadvantage to Korean automakers.

Koo Ja-yeol, chair of the Korea International Trade Association (KITA), delivered the message when he met with U.S. Sen. Jon Ossoff of Georgia and Pat Wilson, the commissioner of the Georgia Department of Economic Development in the southeastern U.S. state, on Tuesday (local time), according to KITA.

The IRA, signed by U.S. President Joe Biden in August, excludes electric vehicles assembled outside of North America from tax incentives, sparking concerns that Hyundai Motor Co. and Kia Corp. will lose ground in the U.S. market as they make EVs at domestic plants for export to the U.S.

"Koo asked the senator to pay attention so that the Korean firms doing business in the United States will not be wrongly treated, as Korea is playing a crucial role in the U.S. supply chain initiative for advanced materials," KITA said.

"He asked them to actively consider delaying the implementation of the Inflation Reduction Act for at least three years, considering that Korean companies, like Hyundai Motor, have been investing heavily in America and contributing to production and job creation," the association said.

South Korea has been making all-out efforts, both on the government and business fronts, to create exceptions for Korean-made EVs, saying the clauses will discriminate against Korean companies.

Last week, Biden sent a letter to President Yoon Suk-yeol expressing his willingness to continue frank and open-minded talks on the act, saying he is well aware of South Korea's concerns over the matter. 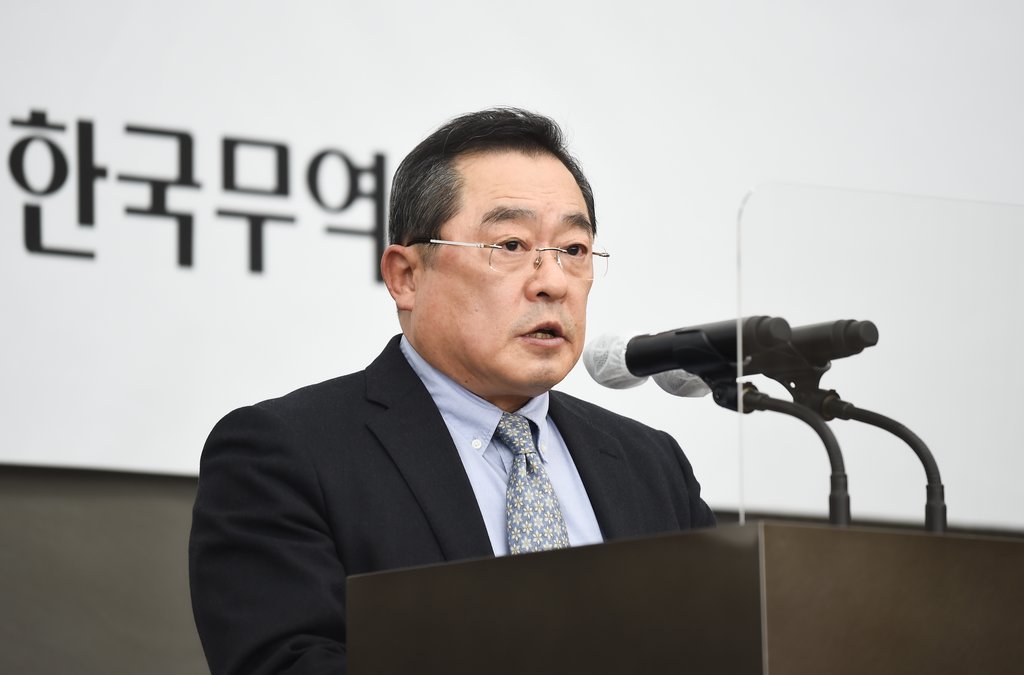