SEOUL, Oct. 26 (Yonhap) -- Philippe Duneton, executive director of Unitaid, said Wednesday that South Korea has given constant support to the global health organization's efforts to leverage its expertise in the global response to major viral diseases, including COVID-19.

"I want to thank South Korea for supporting Unitaid since the beginning," the top official of the Switzerland-based health initiative said in an interview with Yonhap News Agency on the sideline of the ongoing 2022 World Bio Summit in Seoul. "It is important for us to engage with the industry of Korea, which has a lot to give to the world." 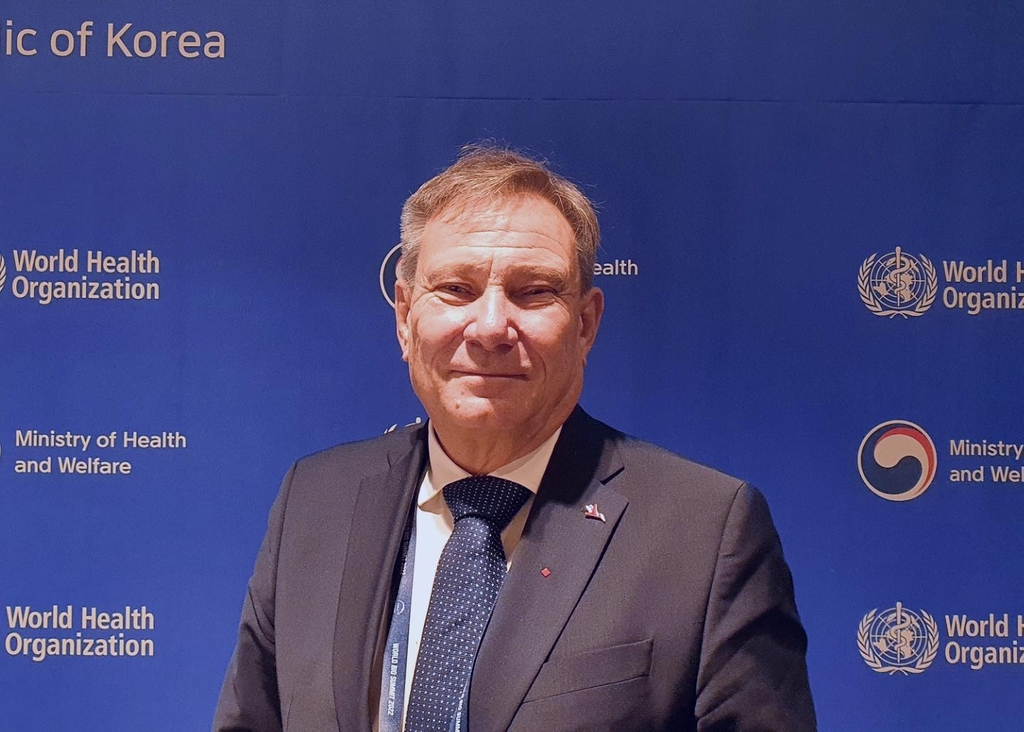 Unitaid, founded in 2006, is aimed at finding innovative solutions to prevent, diagnose and treat diseases in low- and middle-income countries. It focuses on major life-threatening diseases, like HIV/AIDS, malaria, and tuberculosis, and funds research and development of new drugs, diagnostics and disease-prevention tools.

Along with the five founding members of Brazil, Chile, France, Norway and the United Kingdom, South Korea has participated in Unitaid as a board member from the beginning. South Korea has so far made a contribution of US$70 million.

Duneton, who has worked in the field of health for about 25 years, stressed South Korea's contribution to Unitaid's recent project to supply COVID-19 rapid diagnostics test kits to people in Africa, Asia and Latin America at lower prices.

In 2020, the South Korean government donated $1 million to the project.

"I think this is a key element of response," he said. "Without tests, you cannot take public countermeasures. It is the first step to get treatment."

He said the test kit-aid project is part of Unitaid's long-term goal to ensure equitable access to treatments for any infectious diseases, including COVID-19.

"The lesson that we have learned, over the last two years, is to help people get access to treatment or prevention," he said. "Access means that we give the right product in the right hands. We've seen how important equitable access is to the fight against COVID-19."

He stressed that fair and even-handed access to vaccine and medicine will be greatly achieved by efforts to transfer technologies from advanced countries to developing countries, and South Korea can play a key role.

"Korea has huge capacity in terms of biological manufacturing," Duneton said. "We know that the capacity of the Korean industry in the test and the biomedicine sectors has been reinforced."

Against this backdrop, the 2022 World Bio Summit, co-hosted by the South Korean government and the World Health Organization (WHO), will show the leadership of Korea in leading the global initiative to increase preparedness for future pandemics, he added. 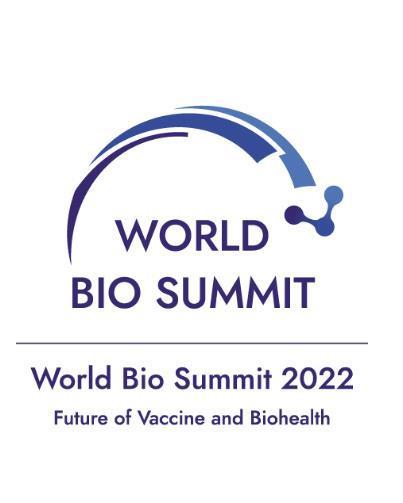