By Kim Soo-yeon and Yi Wonju

SEOUL, Nov. 17 (Yonhap) -- South Korea's unification minister emphasized the need to continue efforts to coax North Korea into abandoning its nuclear weapons, a goal which is "not unattainable."

In a joint interview with Yonhap News Agency and Yonhap News TV on Wednesday, Kwon Young-se described sanctions, pressure and extended deterrence as means to bring Pyongyang back to the dialogue table.

"We don't need to regard the goal of North Korea's denuclearization as having run its course, even though the North legalized the use of nuclear force or stated its resolve to seek a nuclear arsenal," Kwon said. "The goal of denuclearizing North Korea is not unattainable."

He added: "We need to make efforts for the North's denuclearization through extended deterrence, sanctions and pressure... These are the means that could bring the North to the negotiation table." 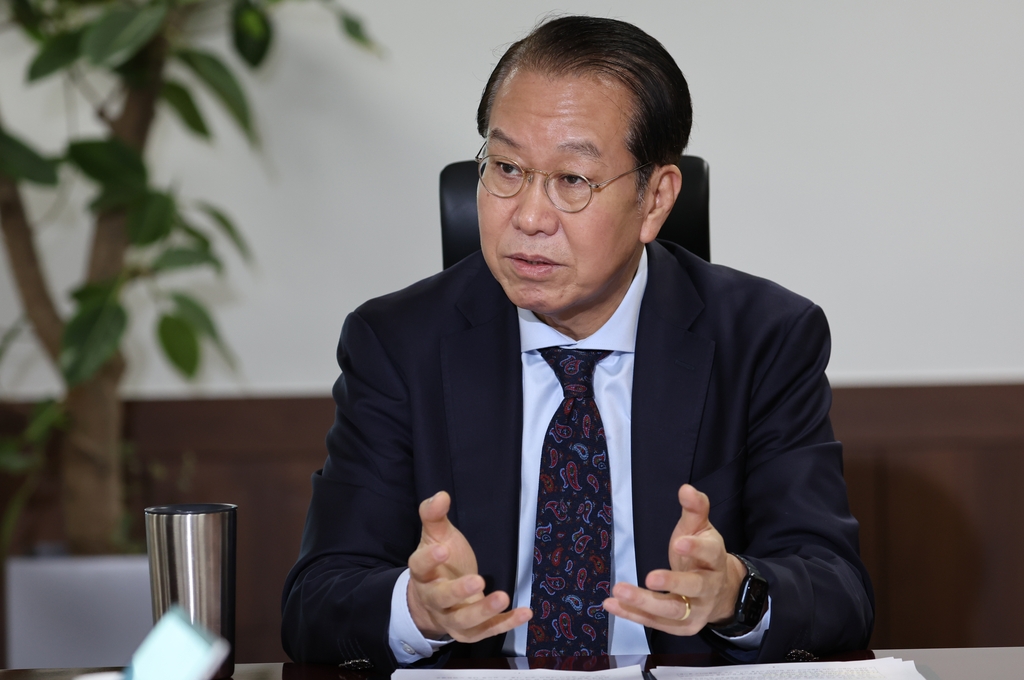 Extended deterrence means the United States' commitment to using the full range of its military capabilities, including nuclear options, to defend its allies.

While rejecting any dialogue with South Korea and the U.S., the North has ramped up its missile tests at an unprecedented pace this year amid speculation that it may soon conduct what would be the seventh nuclear test.

Kwon said, however, the Kim Jong-un regime appears to have completed its preparations for a nuclear experiment but it could not be imminent.

For now, he said, there might be "no urgent demand" for the North to conduct a nuclear test, adding it remains to be seen whether China's National People's Congress set for March 2023 could affect the North's decision to go ahead with the test.

Especially, he added, the North seems to have already achieved "political effects" to some extent through the legalization of nuclear weapons use in September.

Kwon reaffirmed South Korea is not considering pushing for its own nuclear armament or reintroducing U.S. tactical nuclear weapons to the peninsula.

"But if inter-Korean relations continue to get worse and tensions keep rising, we also cannot ignore people's call in case public sentiment tilts toward the South's nuclear armament," he said.

South Korea has been free of nuclear weapons since the U.S. withdrew tactical nuclear weapons from the Korean Peninsula in the early 1990s under a disarmament deal with the Soviet Union.

The minister said the government will also "actively" support efforts to resume inter-Korean sports exchange on the occasion of international sports events, including the Asian weightlifting competition to be held in May next year in Jinju, 284 kilometers south of Seoul. 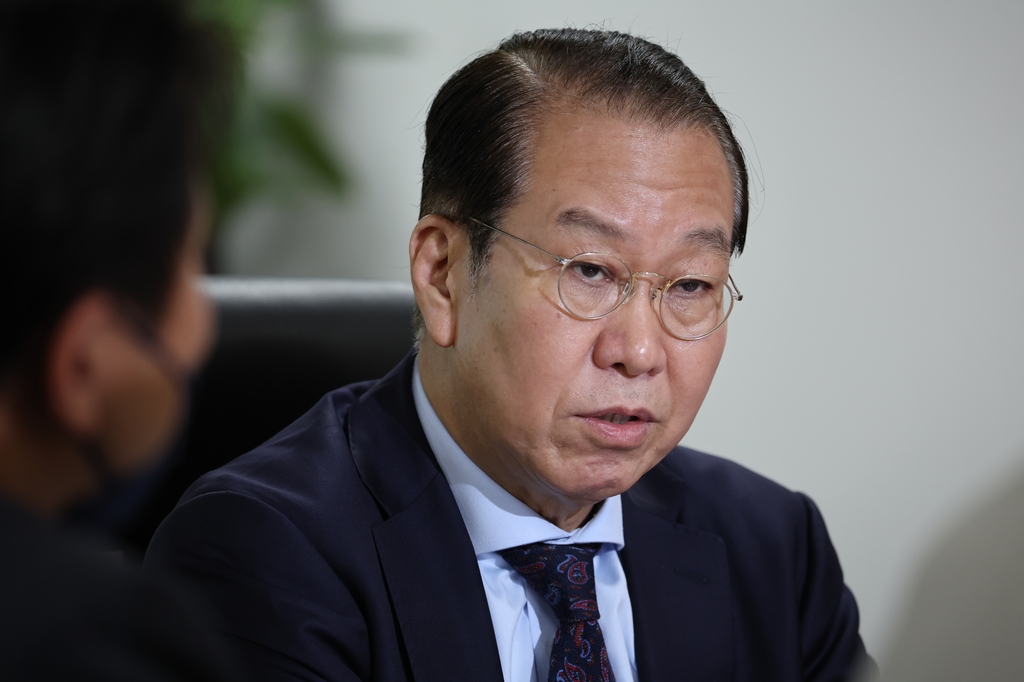 Kwon said the government is working on details of political and military measures that can be taken in response to North Korea's denuclearization steps under its "audacious" plan.

In August, President Yoon Suk-yeol proposed an "audacious" initiative to North Korea, promising to offer economic incentives in return for Pyongyang's commitment to denuclearization. The North has rejected the proposal as "absurd," vowing not to trade its nuclear arsenal for economic aid.

As examples of the government's political and military steps to be considered, Kwon cited the South's support of the North's eventual establishment of diplomatic ties with the U.S. and efforts to create a peace regime.

In his message to the North's leader, the minister, who served as Seoul's ambassador to Beijing, said provocations will only deepen its isolation and aggravate the suffering of North Koreans.

"I'd like to tell (the North) to start dialogue and say it can accelerate the prosperity of the North if it cooperates with us," he said.