SEOUL, Nov. 22 (Yonhap) -- "Avatar: The Way of Water" will hit theaters in South Korea on Dec. 14, making it the first country in the world to screen the 2009 sci-fi blockbuster's long-awaited sequel, its local distributor said Tuesday.

The second installment of "Avatar" comes 13 years after the first story and reportedly has a run time of over three hours.

Set 15 years after the events of the first film, the sequel follows the journey of Jake Sully and Neytiri's newfound family of five children.

The official trailer of the upcoming film features stunning visual effects work exploring the aquatic scenery on the planet of Pandora.

"Avatar" is touted as a breakthrough in terms of its filmmaking technology and still remains the highest-grossing film of all time worldwide. 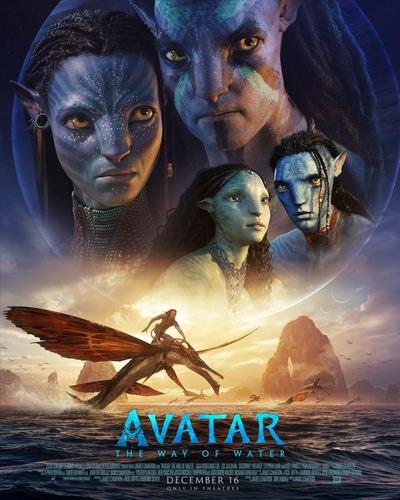