KBS said the series was chosen as the winner of the International Emmy Award for Best Telenovela during the 50th awards ceremony held in New York City on Monday (local time). The Korean show beat nominees from China, Spain and Brazil to take home the honor.

Starring Park Eun-bin and Rowoon, the 20-part series is about a fictional princess of the Joseon Dynasty (1392-1910) who has been raised as her deceased twin brother and becomes a king. 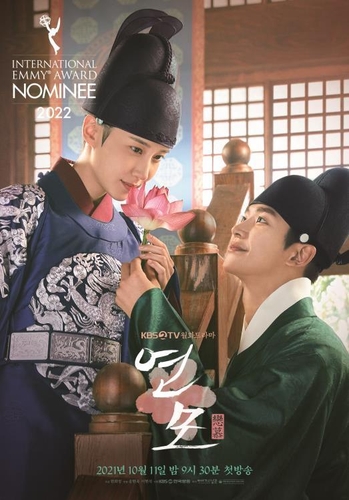 "It became the first Korean drama to win an International Emmy," Lee Geon-jun, head of KBS's drama center, said. "We'll do our best so KBS dramas can play a big role in maintaining the power of Korean content."

The International Emmy Awards is considered one of the world's three big awards for television programs, along with Canada's Banff World Media Festival and Monaco's Monte-Carlo Television Festival.

Bestowed by the New York–based International Academy of Television Arts and Sciences, the International Emmys are presented in recognition to the best television programs initially produced and aired outside the United States.

Widely known as Miky Lee, she is behind K-pop's global success and "Parasite" (2019), the first foreign language film in history to win the Oscar for best picture. 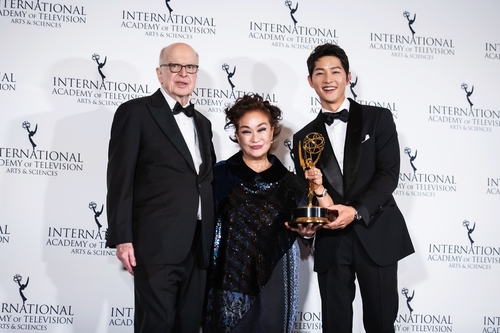