AL RAYYAN, Qatar, Nov. 23 (Yonhap) -- Even when he reads the names of big stars on the Uruguayan World Cup squad, South Korean midfielder Jung Woo-young doesn't feel intimidated, convinced that a collective effort by his side can make a difference.

Jung and South Korea will face Uruguay to begin Group H play of the 2022 World Cup at Education City Stadium in Al Rayyan, just west of Doha, at 4 p.m. Thursday. 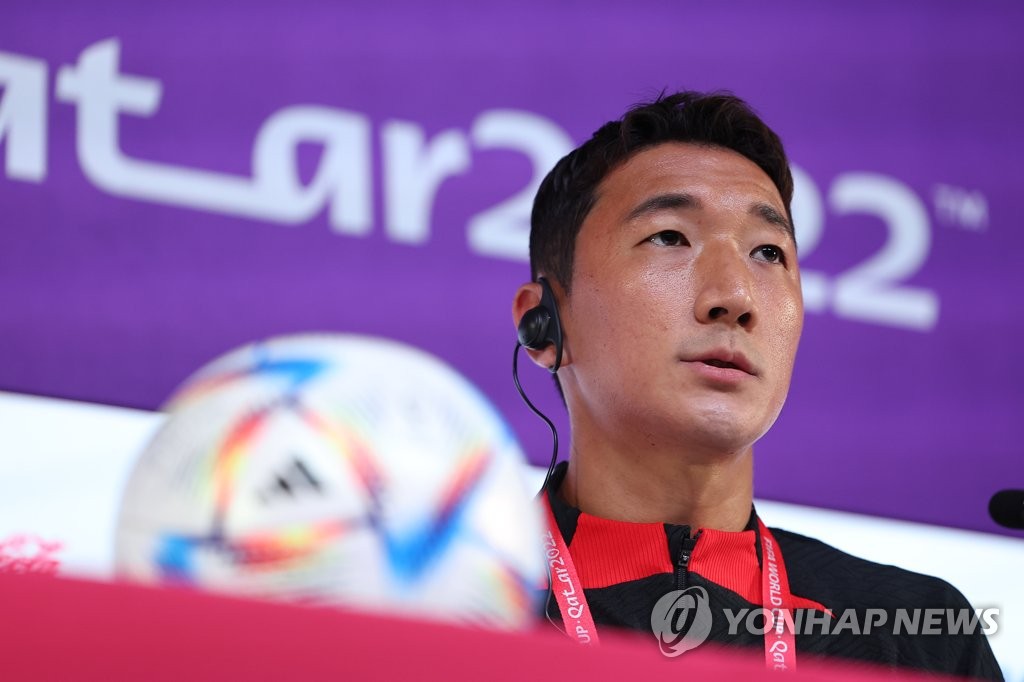 Uruguay boast some of the top names in international football today, such as veteran forward Luis Suarez and rising stars like Darwin Nunez and Federico Valverde.

At his prematch press conference Wednesday, Jung acknowledged superior skills for his opponents, but said South Korea will be ready to play as a team.

"We've studied their individual players and broken down their strengths. Obviously, they have a lot of technically accomplished players," Jung said at the Main Media Centre, also in Al Rayyan. "But we will be fighting as a team. If we can't contain them in one-on-one situations, we will throw two, three players at them to help out. There's no sense of intimidation. We'll be covering each other's backs."

Jung is gearing up for his second World Cup, after competing in Russia four years ago. Jung said nerves and anxiety are natural parts of preparing for any World Cup matches and added, "I hope we will be able to execute everything we've worked on in tomorrow's match." 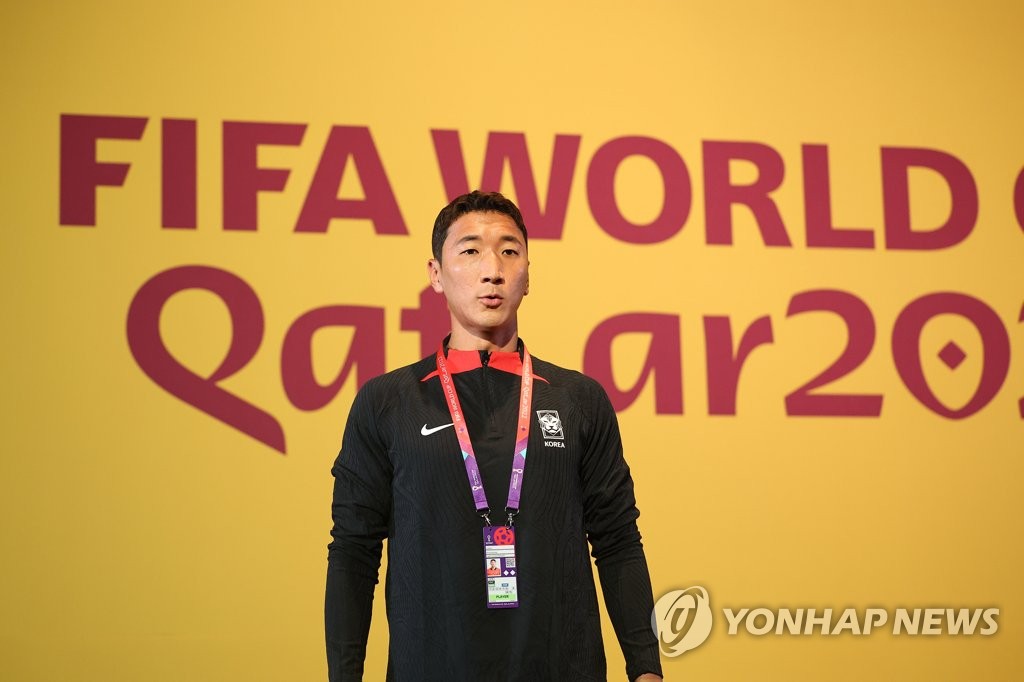 For an underdog team like South Korea, goals can be hard to come by in any World Cup game, and Jung noted that taking advantage of set pieces will be crucial.

"Set pieces will give us an opportunity to turn the tide of the match on a dime, and we have some gifted kickers," Jung said. "I think it will be our most dangerous weapon and we've been working hard on those situations."

Jung said he has enjoyed the prevailing sense of calm around the national team this time, with head coach Paulo Bento having been in charge for the past four years. South Korea had a coaching change barely a year ahead of the 2018 World Cup, and Jung recalled feeling "rushed" in the buildup to that event.

"I feel like we are a tightly-knit team," Jung said. "The team is full of confidence and stability, instead of doubts." 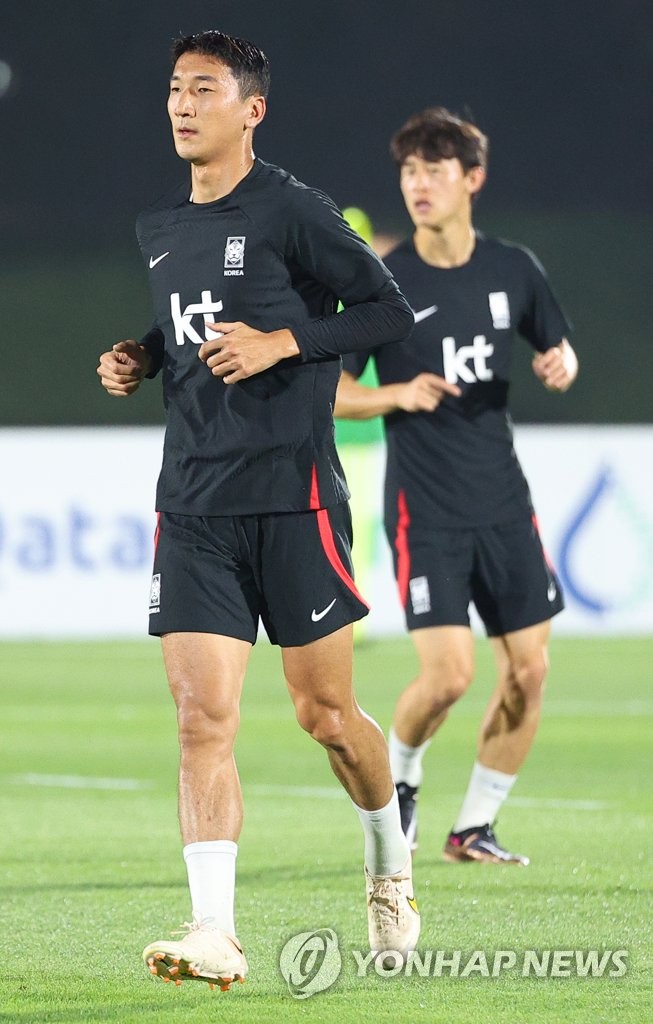