AL RAYYAN, Qatar, Nov. 23 (Yonhap) -- With 159 caps to his name and about to play in his fourth FIFA World Cup, Uruguayan captain Diego Godin has never deviated from his approach to each match: respecting the opponents.

And the 36-year-old veteran said Wednesday he wasn't about to change it on the eve of Uruguay's first match of this World Cup against South Korea. 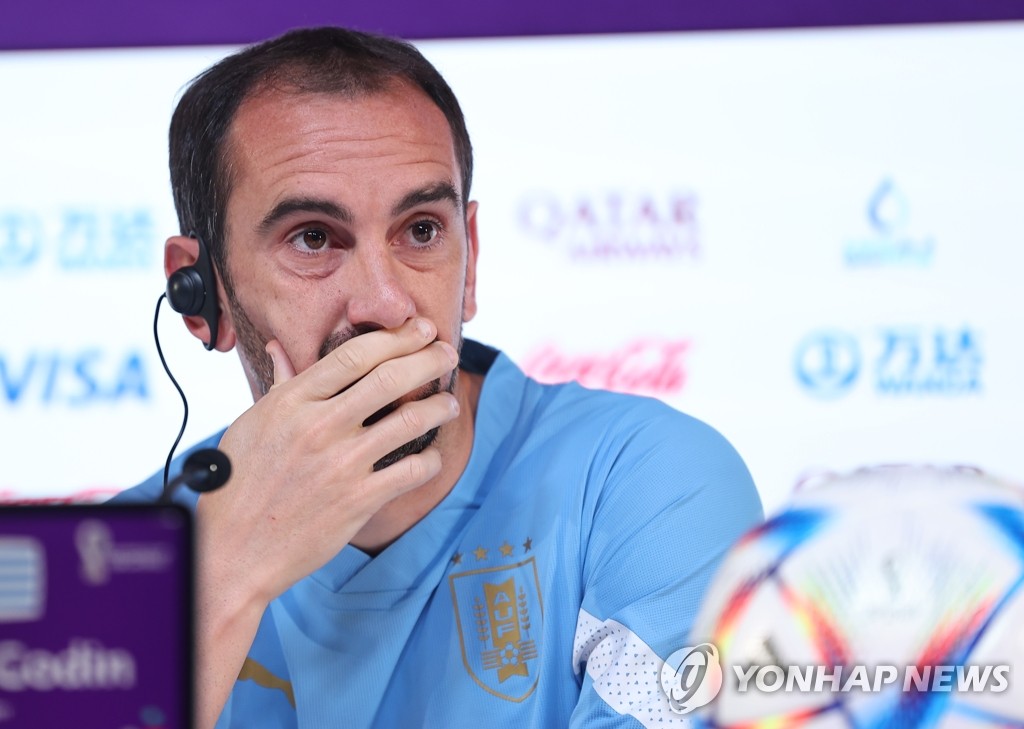 "We must respect the opponent. We must know that we're facing a great national team," Godin said at his prematch press conference at the Main Media Centre in Al Rayyan, just west of Doha. "They're very competitive and dynamic, and they have excellent individual players that can dribble past anyone. It's crystal clear what we must do: to be self-confident."

Godin said he has adopted this mindset because there are no easy teams in the quadrennial event, but added that having respect doesn't mean backing down against anyone or settling for anything less than the big trophy at the end.

"We always think about competing and winning every single match," Godin said. "The objective for Uruguay is to win this contest. But it is still far away. The most important (match) of this tournament is the first match. We're only thinking about South Korea." 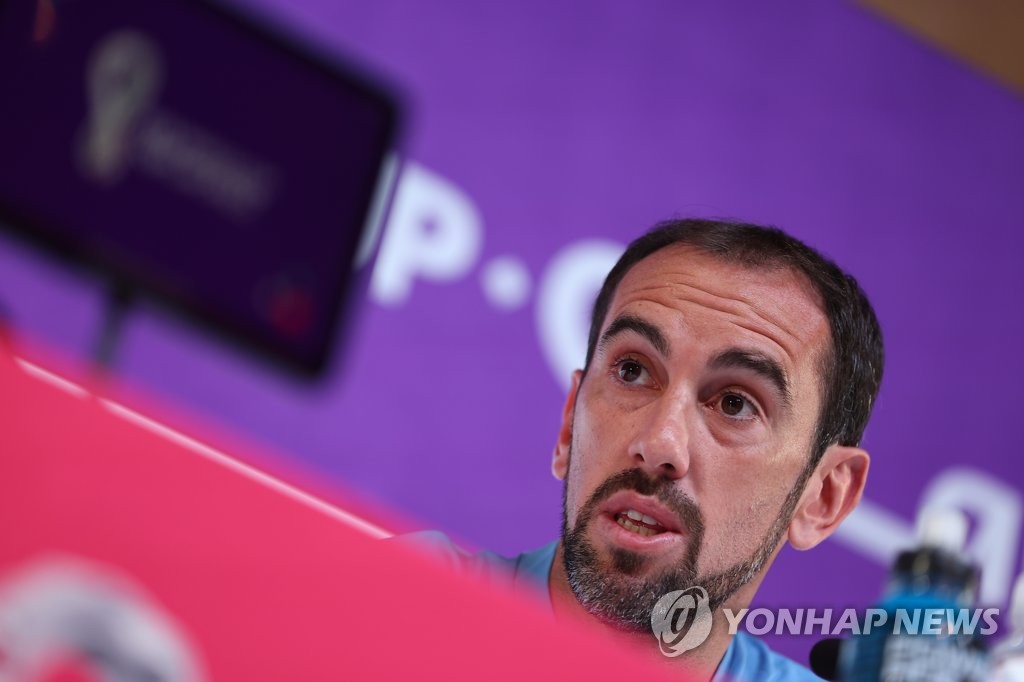 Godin said, as one of the veterans on a team that also brings some youthful flavor, he can help Uruguay in many different ways.

"I always try to help my teammates with words, instructions, defensive support. Any support I can do on the pitch is what I will do, because that's my strength as a player," he said. "Obviously, we can talk about my experience, but that won't make you win a game. To help your teammates to be there on the pitch, focus on winning duels ... that's what makes you win, not previous experience." 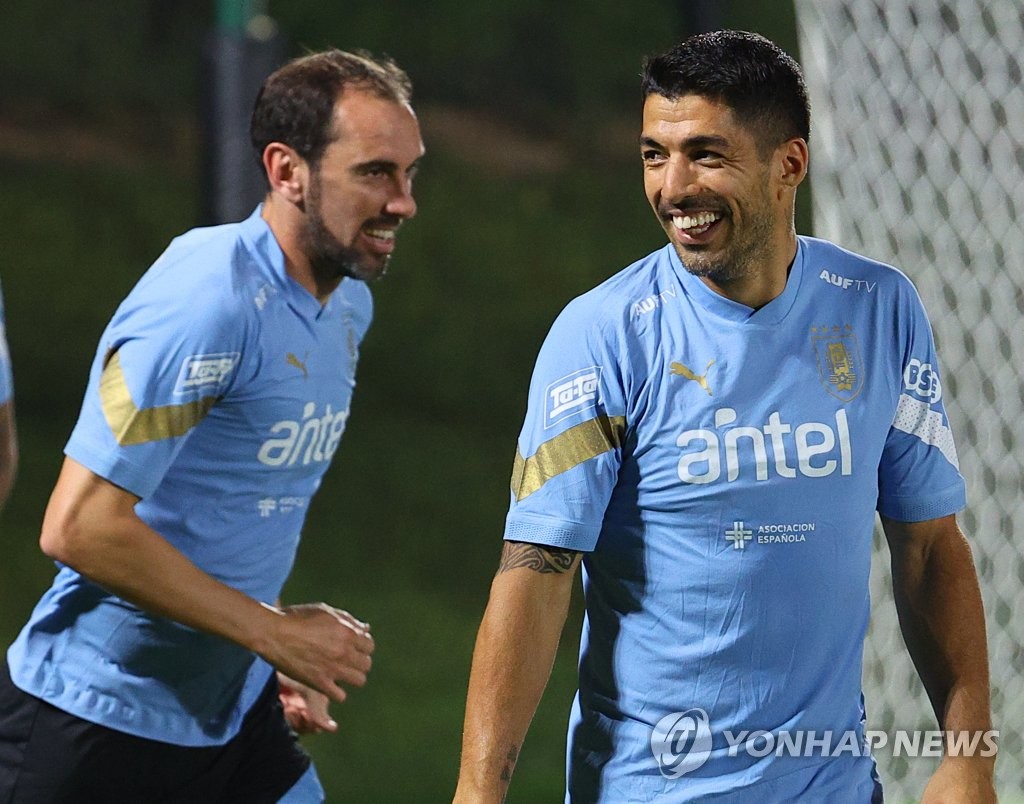