Park and Kang were chosen as the recipients of the Eungwan Order of Cultural Merit, the second-highest class of the South Korean cultural decoration, the Ministry of Culture, Sports and Tourism said.

The 59-year-old filmmaker won best director at the 75th Cannes Film Festival in May for his romance thriller "Decision to Leave." It was his third Cannes award following the Grand Prix for "Oldboy" (2003) and the Jury Prize for "Thirst" (2009). 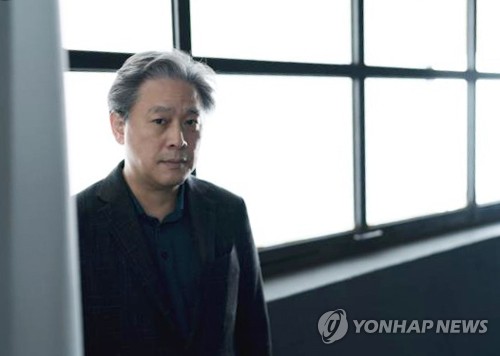 Born in 1966 in Seoul, Kang debuted as a child actor at age 3 and went on to become the first Asian actor to win the best actress award at the Venice International Film Festival in 1987 for her role in "The Surrogate Womb." Kang also won the best actress award at the 16th Moscow International Film Festival two years later for her role in the Buddhist-themed movie "Come, Come, Come Upward." She died of a cerebral hemorrhage at age 55 in May this year. 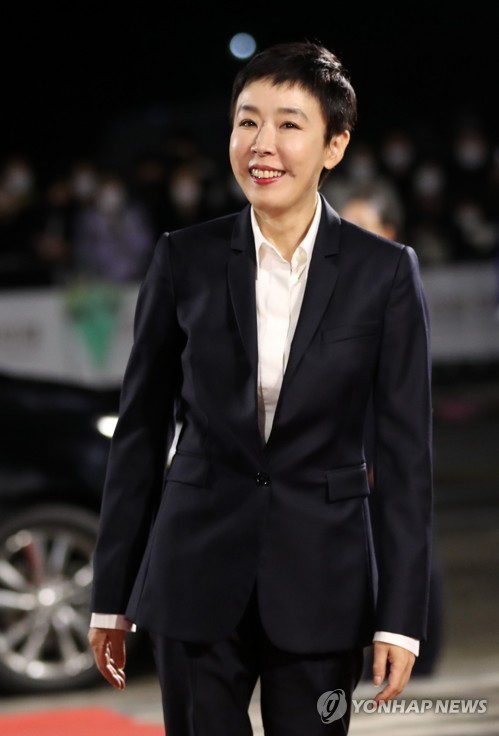 Actor Song Kang-ho is one of the three winners of the Bogwan Order of Cultural Merit, the third-highest medal, according to the ministry.

The honors will be given during the 2022 Korea Popular Culture and Arts Awards ceremony to be held at the National Theater of Korea in the evening, according to the ministry. 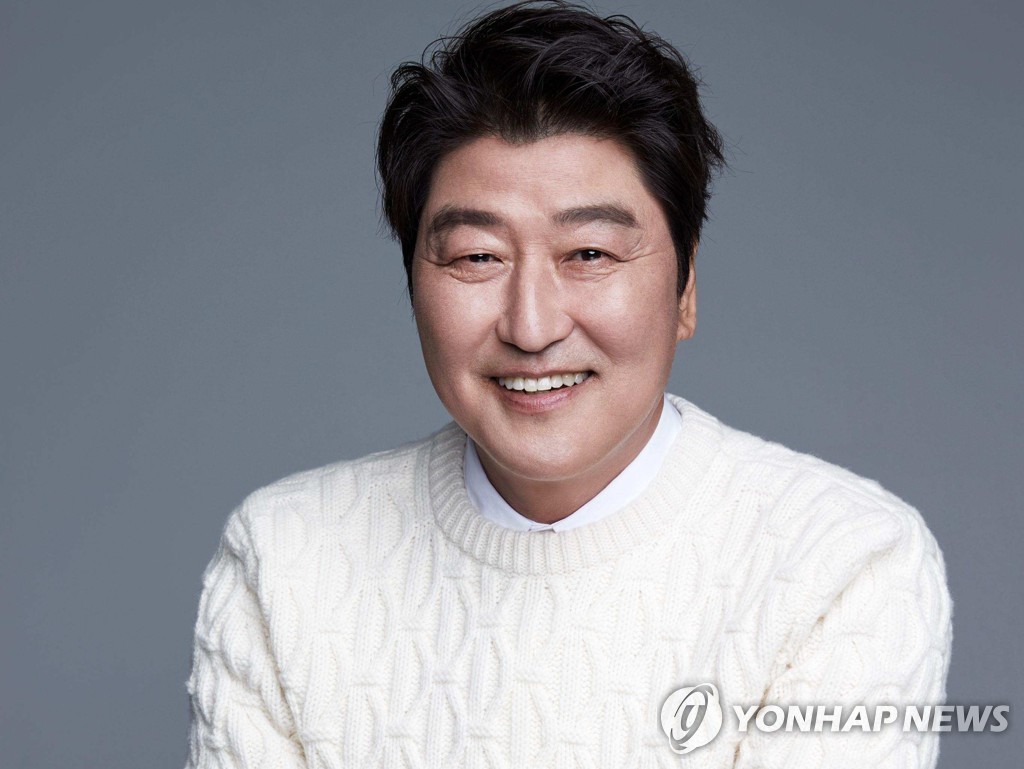