Son will start in his usual left wing position for head coach Paulo Bento at Education City Stadium in Al Rayyan, just west of Doha, when the match kicks off at 4 p.m. Thursday local time, or 10 p.m. the same day in Seoul. 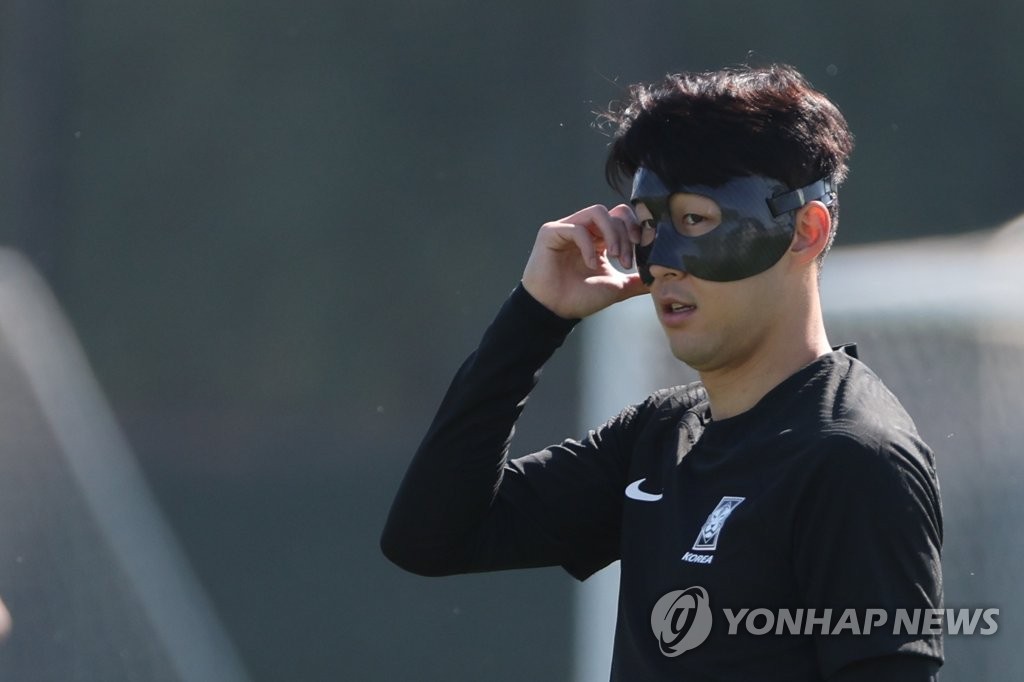 Hwang Ui-jo will be the striker, with Son, Lee Jae-sung and Na Sang-ho backing him up on the attack.

Goalkeeper Kim Seung-gyu will provide the last line of defense against the 14th-ranked Uruguay. This will be Kim's first World Cup start since the final Group H match against Belgium in 2014. Jo Hyeon-woo started all three matches at the 2018 tournament with Kim backing him up, but Kim has since reclaimed the No. 1 job.