AL RAYYAN, Qatar, Nov. 25 (Yonhap) -- In a span of two months, South Korean midfielder Lee Kang-in has gone from being stuck in the coach's doghouse to making his FIFA World Cup debut in Qatar.

And the 21-year-old rising star for RCD Mallorca is ready to make the most of the opportunity.

Lee made a surprising World Cup appearance off the bench on Thursday, during South Korea's scoreless draw with Uruguay at Education City Stadium in Al Rayyan, west of Doha. 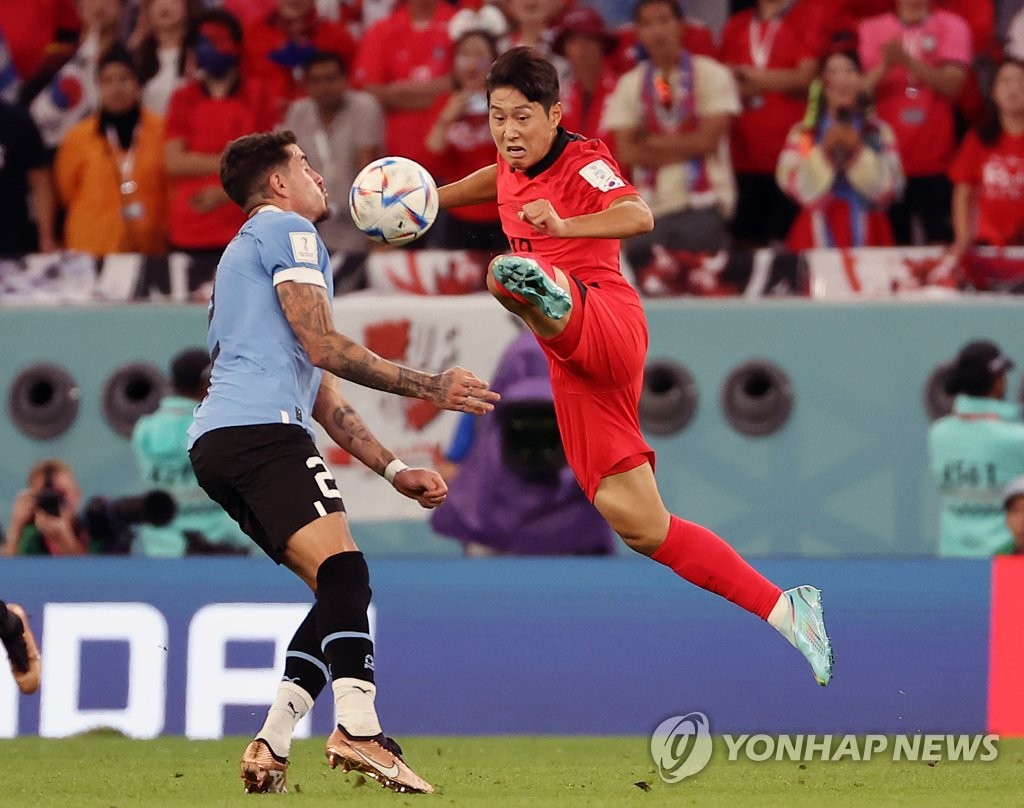 It was only in September that head coach Paulo Bento kept Lee glued to the bench in South Korea's two friendly matches. Lee had been called up for the first time since March 2021. And after the second of those two games, Bento was booed by tens and thousands of South Korean supporters who wanted to see one of the country's most popular football players competing for the senior national team.

Lee is not just a pop star-like figure. He also brings flashy offensive skills to the table, though Bento usually demands more out of his midfielders on the defensive end. Against this backdrop, that Lee was even picked for the World Cup came as a mild surprise.

But an even bigger surprise came in the 74th minute of Thursday's game, as Lee subbed in for Na Sang-ho.

"I was always prepared. Whether I got to play or not, I was ready to help the team in any way I could," Lee said afterward. "I think I played well. It was great to be out there. I wanted to help the team win, though."

Lee, who is in the midst of a strong La Liga campaign, is just the type of attacker who can spark a stagnant offense in late moments of a tie game. Bento explained after the match that he wanted Lee to use his speed to put pressure on the opposing defense. 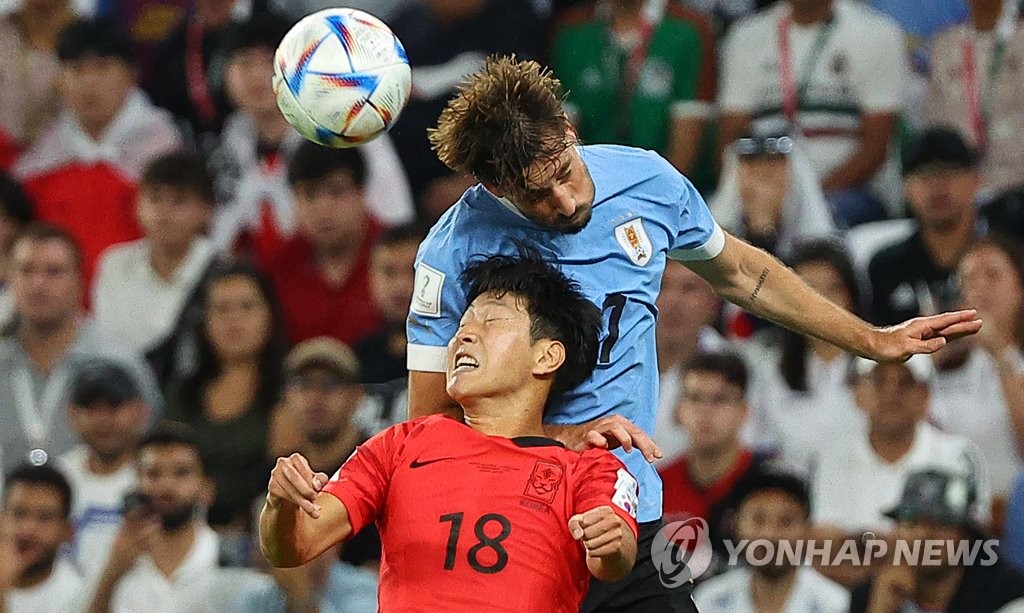 "The coach told me not to drop too far back on defense, and to show what I have when I secure the ball," said Lee, who had some promising forays into the attacking zone. "At the end of the day, you've got to score to win in football. I hope we can get the job done next time."

Late in the match, Lee took a hard but legal tackle from Real Madrid star Federico Valverde in midfield. Valverde celebrated his play with an extra gusto, pumping his fist as if he'd scored a goal.

Lee shrugged off the action, saying, "Anything can happen during a match. I didn't pay much mind to it." 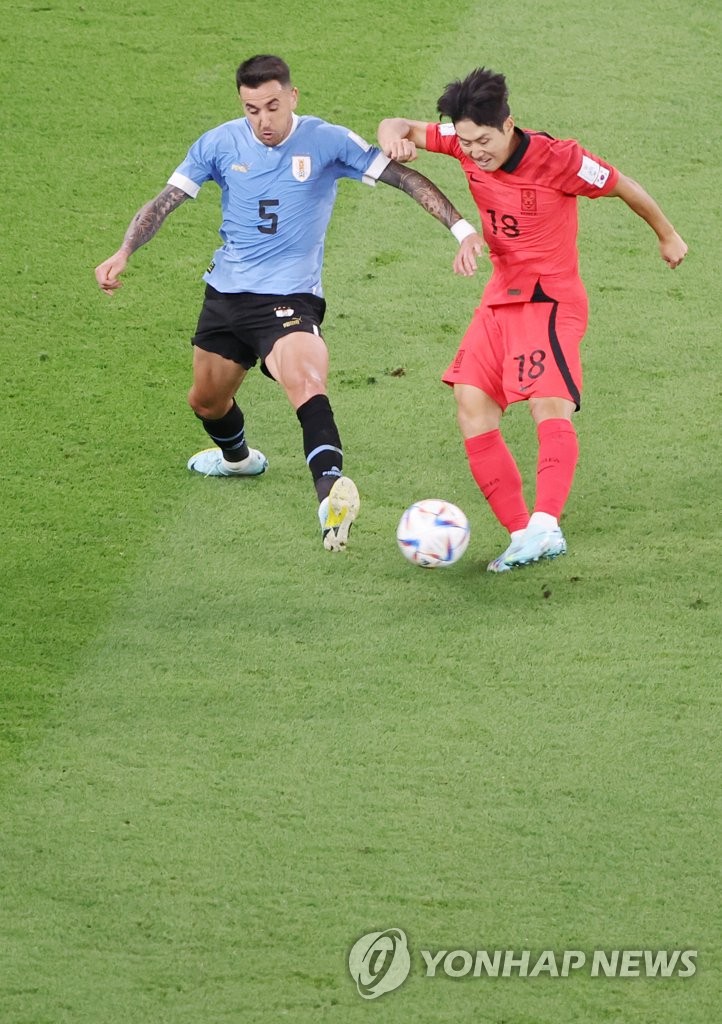