SEOUL, Nov. 25 (Yonhap) -- Prime Minister Han Duck-soo said Friday that the government will make more efforts to reduce ultrafine dust as part of its drive to tackle the rise in air pollution.

Under the move, the government will additionally ban Grade 5 diesel vehicles, the lowest in the country's five-tier emission standard, in the two cities of Busan and Daegu, Han said.

Currently, Grade 5 diesel vehicles are banned across Seoul and its neighboring areas from December-March every year.

The government aims to cut the level of ultrafine dust to 13 micrograms per cubic meter by 2027, Han said. 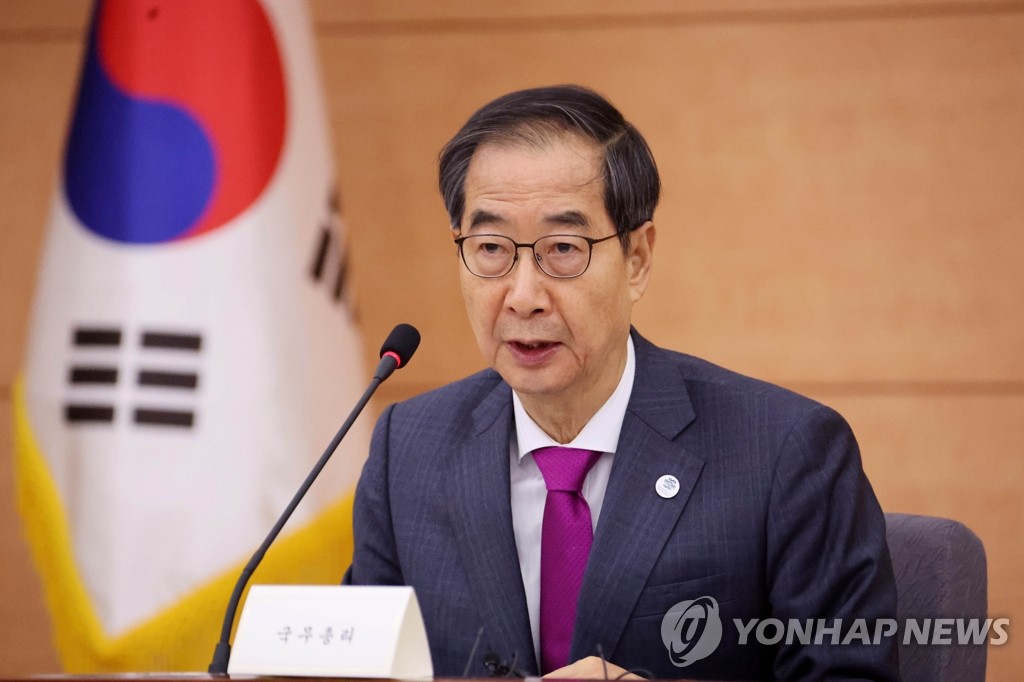